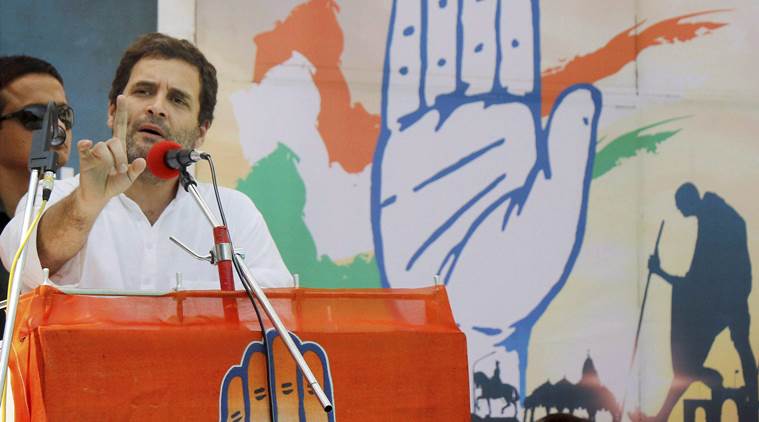 Gearing up for the Lok Sabha Polls which are now weeks away, the Indian National Congress on Thursday released its first list of 15 Candidates. Out of the total 15 names released, 11 from Uttar Pradesh to take on BJP and SP–BSP tie-up, while 4 from Narendra Modi’s Bastion, Gujarat.

Congress maintaining the tradition has fielded its President Rahul Gandhi from Amethi, while United Progressive Alliance Chairperson Sonia Gandhi will be on electoral fray from home turf – Rae Bareli.

The Congress Central Election Committee further finalized the names of :

In Uttar Pradesh, Congress has not only to fight BJP but also have to take on BSP-SP alliance. While Gujarat will have BJP – Congress battle.

While on another hand, After being dropped from Samajwadi Party – Bahujan Samaj PartyAlliance, Congress has intensified its mission Uttar Pradesh. Congress President Rahul Gandhi had appointed his sister Priyanka Gandhi Vadra and general secretary in-charge of eastern Uttar Pradesh and party MP Jyotiraditya Scindia as that of Western Uttar Pradesh to galvanize party’s poll preparations in the state that sends 80 MPs to Lok Sabha.