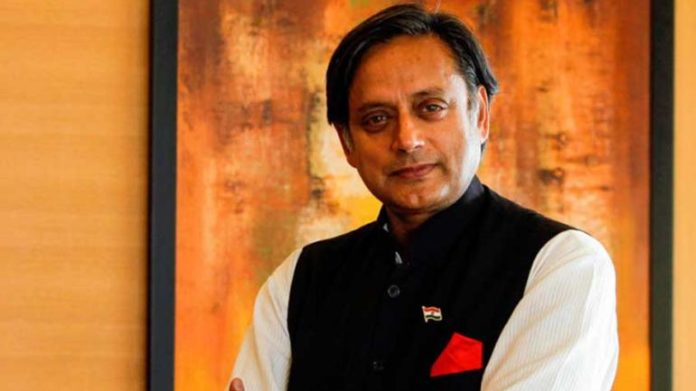 Gearing up for the Lok Sabha Polls which are now weeks away, the Indian National Congress on Saturday released the fourth list of 27 Candidates for the upcoming Lok Sabha Polls. Out of the total 27 Candidates, 2 from Arunachal Pradesh, 5 from Chhattisgarh, 12 from Kerela,7 from Uttar Pradesh and one for Andaman Nicobar Island.

Pary has named Shashi Tharoor from Thiruvananthapuram and heavyweight Harendra Malik from Kairana to take on BSP-SP’s Tabbussam Hasan in the upcoming Polls. The Congress Central Election Committee further finalized the names of :

The Congress Central Election Committee announces the fourth list of candidates for the ensuing elections to the Lok Sabha. pic.twitter.com/yaRNLtdbPt

Kuldeep Rai Sharma from a lone seat of the Island.