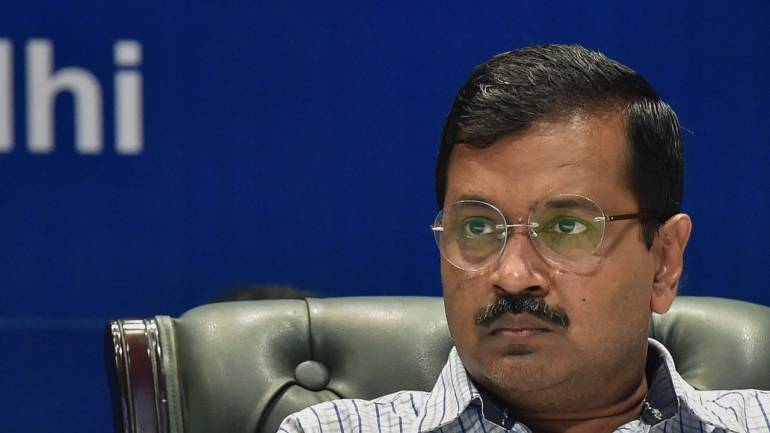 Congress Delegation comprising Former MP Sandeep Dixit, and other Top Leaders from the national capital met the Delhi Electoral Officer and lodged a complaint against the Delhi Chief Minister. Congress alleged that the AAP Chief Arvind Kejriwal made a communal appeal by asking Muslim voters not to vote for the Congress.

Speaking to media after meeting and submitting the memorandum to Delhi CEO, Sandeep Dixit, two-time MP from Delhi East said during our meeting with the electoral officer we have demanded a ban on Delhi CM from campaigning for making a communal appeal to Muslims.

We have requested a strict action against the Delhi Chief Minister as his comments were highly communal in nature and irresponsible.

It should be noted that Arvind Kejriwal during the launch event of party’s poll manifesto on Thursday asked the Muslim voters not to get confused. Kejriwal reportedly said, ‘Muslim in the parliamentary elections should not vote for Congress as it’s not even getting Hindu votes’

He further training guns towards Congress and accused them of weakening the Opposition in states like Uttar Pradesh, Kerela, West Bengal and other such states.

Slamming the Congress President Rahul Gandhi, Arvind Kejriwal speaking during the launch event said only Rahul Gandhi will be responsible for Modi-Shah comes to power again.

Lok Sabha Polls 2019 across the nation has already begun and would spread on Seven Phases starting from April 11 to May 19. Counting of Votes and Results for the mega Battle of ballots will be announced on May 23.