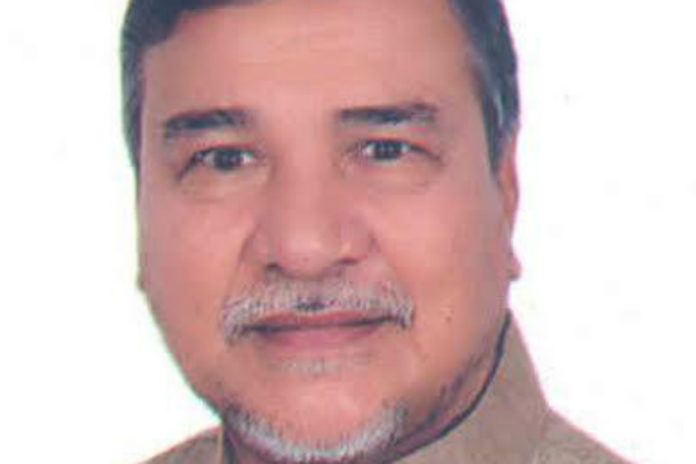 In what can be seen as a fresh setback to grand old party, it’s Chief whip and Rajya Sabha MP Bhubaneshwar Kalita on Monday stepped down from the party and the parliament after the party’s stand on the scrapping of Article 370 and bifurcation of the state of Jammu and Kashmir into two Union Territories.

Vice President and Rajya Sabha Chairman M Venkaih Naidu announced that he has accepted the resignation of Congress Parliamentarian.

Bhubaneshwar Kalita, as quoted by news18, said that he was asked by the party to issue a whip but this is against the mood of the nation’. In a letter, he stated, ‘The party as it is on its way towards destruction and I can’t be a contributor to it’.

Kalita’s tenure in the upper house of the parliament was slated to end next year in April 2020. The resignation of two-time MP from Assam comes days after Sanjay Sinh, a member of the erstwhile Amethi royal family who has joined the BJP.

However, it is still not clear whether Bhubneshwar Kalita will join the ruling Bharatiya Janata Party.

The resignation of Rajya Sabha MPs from Congress and Samajwadi Party came ahead of the voting on the crucial resolution revoking Article 370 in Jammu and Kashmir and a bill to bifurcate the state into two Union Territories of Jammu and Kashmir, and Ladakh.