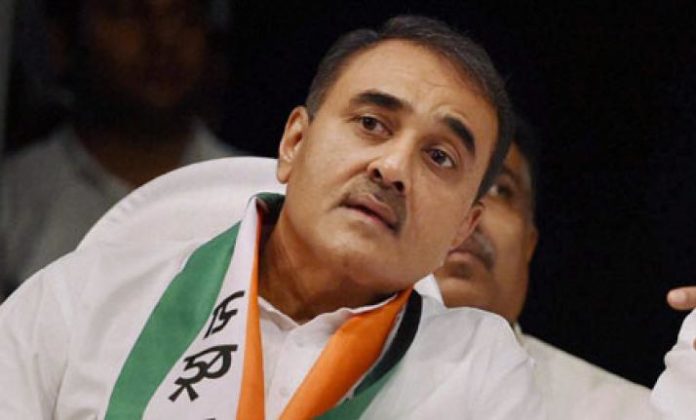 He further added, the main purpose to have an alliance with the Indian National Congress is to stop BJP and Shiv Sena from coming back to power.

Patel said that NCP chief Sharad Pawar will play a key role in “Grand Alliance” (Mahagathbandhan) and will campaign wherever required.

Earlier on December 24, NCP Chief Sharad Pawar has confirmed in a Press Conference that his party is in talks with Indian National Congress for an alliance in a run-to the Lok Sabha Polls 2019.

He said, that there will be a coalition between Indian National Congress, Nationalist Congress Party and Peasants and Workers Party of India in a run-up to the General Elections 2019.

Pawar speaking about the seat-sharing he said ‘Congress & NCP will contest 2019 polls together along with Peasants&Workers Party of India. Talks have taken place over 40 seats,8 seats remain. A final decision will be taken shortly. If any confusion remains then chiefs of both the parties will solve it”

In 2014 General Elections, Congress had fielded its candidates in 27 constituencies in Maharashtra, while the Pawar-led NCP had contested on 21 seats.