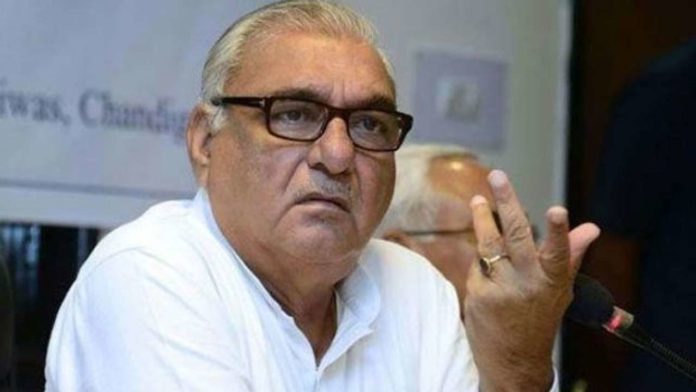 With this list, the party has named its candidates on 411 Parliamentary Seats. In Haryana, where the party is contesting on all seats alone, it has now declared candidates on all 10 Lok Sabha Seat. The party in its initial list has named Ashok Tanwar from Sirsa SC, Deepender Singh Hooda from Rohtak, among others.

Congress in Haryana is taking on BJP, INLD and AAP who has forged an alliance with JJP.

Counting of Votes and Results for the mega Battle of ballots will be announced on May 23 four days after the 7th phase of voting. In 2014 General Elections, banking of heavy Modi wave, BJP won 7, INLD bagged 2 seats while INC won a single seat.