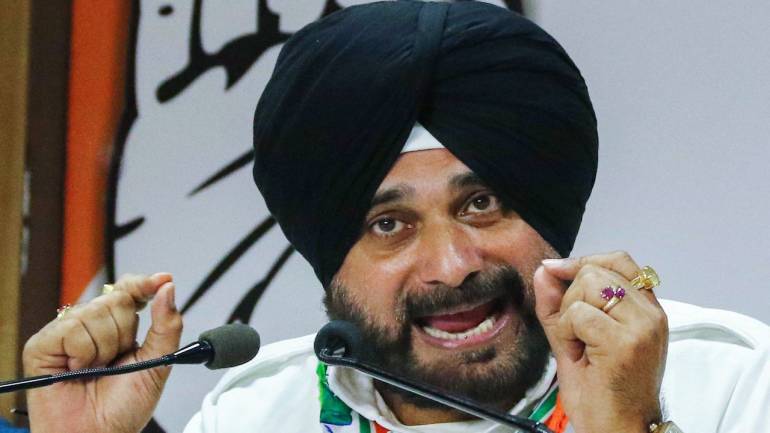 Intensifying its hunt to make a comeback at the Centre and to counter a three-way fight in the national capital, Congress finalized a list of 40-star Campaigners who will be the party’s face and will galvanize support for the party in the mega battle of ballots 2019. The party in a letter to the election body has mentioned the names of 40 campaigners for the elections due for May 12, the sixth phase of elections.

However, The party has not named Former BJP MP Udit Raj as its star campaigner who has joined Congress recently. Raj has been replaced by the Bharatiya Janata Party with Sufi Singer Hansraj Hans for mega polls 2019.

Raj has been named by Congress as a Star Campaigner for Punjab and Chandigarh.

Speaking about the pre-poll strategy, a Delhi State functionary said that party will mainly focus on the roadshows to reach out to voters in the national capital. We also suggested a mega roadshow for the Priyanka and Rahul Gandhi before May 6, a party functionary told.

Congress after rounds of deliberations with AAP failed is contesting on all seven seats on its own in the national capital. The party has named DPCC Chief and Former CM Sheila Dixit against Manoj Tiwari from Delhi North East, Boxer Vijender Singh has been named from Delhi South Lok Sabha Seat against sitting MP Ramesh Bidhuri and AAP’s Raghav Chadha, among others.

General Elections 2019 has already begun and is being held in seven phases starting from April 11 to May 19. All Seven Parliamentary Seats of the national capital will vote on May 12, the sixth phase of polling.

Bharatiya Janata Party in 2014 national elections bagged all seven seats in the national capital while Congress ended up on the third spot on all seats.