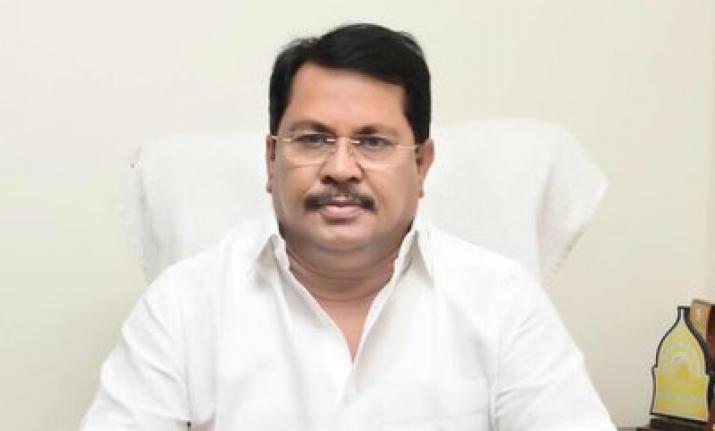 Earlier the party had on June 14 appointed Senior Congress leader Balasaheb Thorat appointed as Congress Legislature Party (CLP) leader of Maharashtra assembly after the resignation of Radhakrishna Vikhe Patil from the post and the party.

The party had on June 14 also made crucial changes by picking the following Lawmakers for the various posts in Maharashtra Assembly:

While the Party picked the following Lawmakers for the various posts in Maharashtra Legislative Council:

The appointment of CLP and LoP was necessitated after the resignation of Radhakrishna Vikhe Patil as CLP leader and Leader of Opposition in the Assembly last month amidst the national polls 2019.

His son, Sujay Vikhe Patil was denied ticket to contest from Ahmednagar Parliamentary Seats by NCP who had forged an alliance in the state with Indian National Congress. Later, he joined Bharatiya Janata Party on March 12 in presence of CM Devendra Fadnavis.

Radhakrishna Vikhe Patil had early this month also step down as MLA from Maharashtra Assembly.

Congress in the state is making efforts to revive itself after facing a humiliating defeat in the recently held national polls. In the state that sends 48 MPs to the Lok Sabha Polls, NCP-Congress could only bag 5 Lok Sabha Seats with NCP winning 4 seats while one seat won by the Indian National Congress.