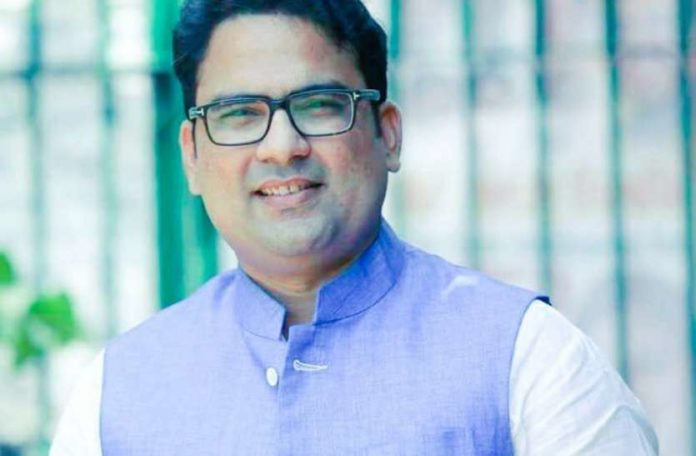 All India Congress Committee Secretary and Rajasthan Co-Incharge Tarun Kumar on Saturday submitted his resignation to Congress President Rahul Gandhi. He has resigned from the post taking responsibility for the poll disaster.

In a letter to Congress Rahul Gandhi, Kumar stated, ‘I am resigning from the position of Secretary AICC. The responsibility was given to me in 2017 before the Rajasthan assembly elections. I worked hard to fulfill the duties assigned to me and tried my best to come up to the expectation of the party and the party president’.

He added that you have given your resignation from the top post but in his view, the whole party takes responsibility of the poll setback.

‘In my opinion, we all are equally responsible for the party’s defeat and me being Co- charge in Rajasthan takes the responsibility of party’s performance in the assigned region and put forward my resignation. However, I will continue to strive and contribute with my best efforts towards to party’, he further added in the letter.

While in another development, Nana Patole, Kisan Congress President, submits his resignation from the post, owning the responsibility of the party’s defeat in Lok Sabha elections.