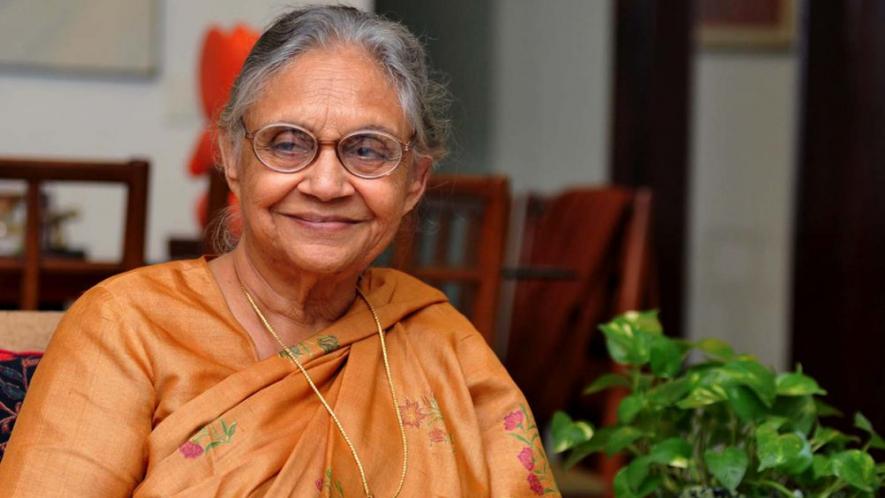 Congress, after facing a crushing defeat, has already started gearing up for the Delhi State Polls. The party had in June held its strategy meeting and directed its Block and District President in Delhi to form a panel of 3 probable candidates from each assembly of which one should be a woman.