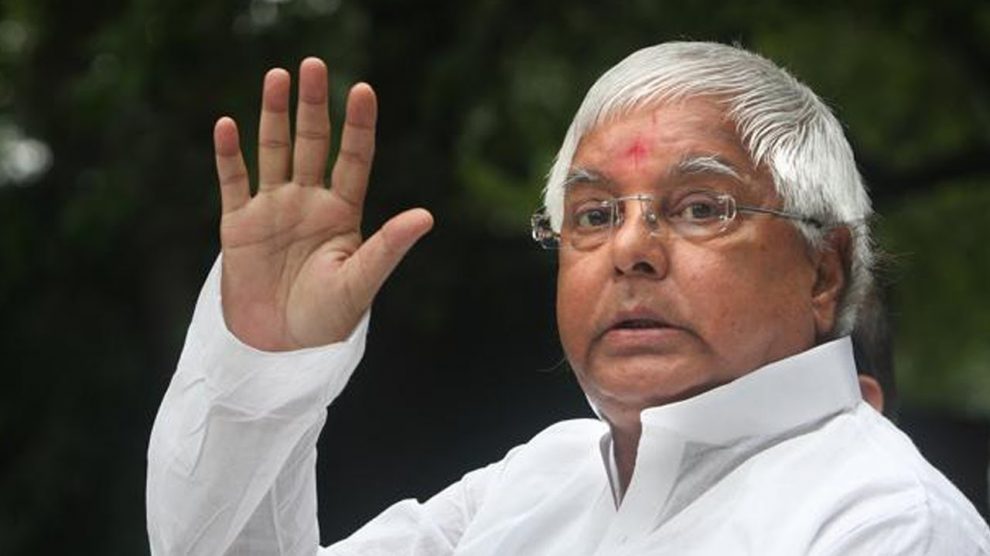 In connection of benami property deals worth ₹1000 crores, Income-tax department has raised 22 places of businessmen and real estate agents in Delhi-NCR.

Lalu Yadav and his associates were on the receiving hand on Tuesday morning as Income-Tax department raided as many as 22 locations in Delhi-NCR in connection to alleged benami property deals amounting to a total of ₹1000 crores. According to sources close to the development, IT officials started raids on the offices and residences of prominent businessmen and real estate agents. These raids were carried out in Delhi, Gurgaon, Rewari and some other locations surrounding Delhi.

A senior official aware of the development told ToI that IT Department is conducting raids on people associated with benami property deals worth ₹1000 crores. This was done to evade taxes and hide earning from unidentified sources. The raids are being conducted by a team of over 100, which includes IT-Dept officials and police personnels.

In a statement last week, Union Minister Ravi Shankar Prasad had accused Lalu Prasad Yadav, his sons and daughter Miss Bharti of involving in benami land deals with over ₹1000 crores and had dared Bihar chief minister Nitish Kumar to hold an enquiry against him. He has also mentioned that some of those deals dated back to the time when Lalu Yadav was the railway minister in UPA government.

There has not been an official announcement about the result and cause of these raids, however, we should have an update soon from the IT department.