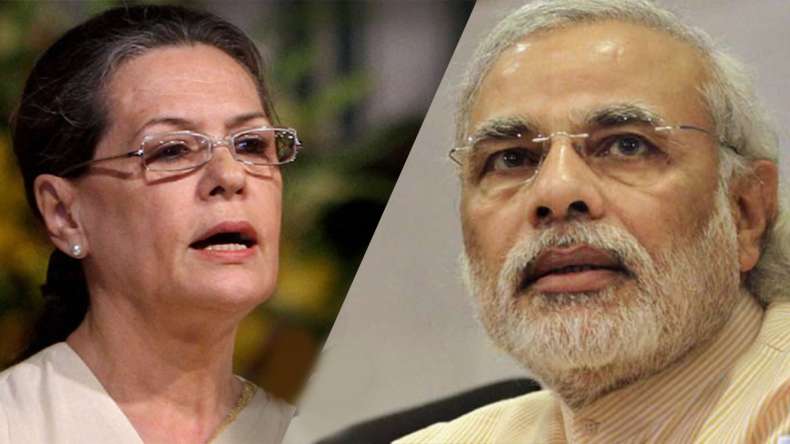 Sonia Gandhi said that the country could not be hostage to those "who wish to impose upon it a narrow-minded, divisive and communal vision.

A scathing attack on the Modi government by Congress chief, Sonia Gandhi. She said that the country could not be hostage to those “who wish to impose upon it a narrow-minded, divisive and communal vision”. Addressing a meeting of MPs from several opposition parties on the eve of the presidential poll. She also said that the election represented “a conflict of disparate values” and the battle should be fought hard. She appealed for a conscience vote to preserve the India that the Mahatma and generation of freedom fighters, joined by thousands upon thousands of ordinary men and women, fought for.

JD(U) was not present in the meeting as it has given its support of NDA nominee Ram Nath Kovind. Both Meira Kumar and Gopalkrishna Gandhi were present at the meeting.

“We must stand more aware than ever of who we are, what we fought for in our Independence struggle and what future we want for ourselves, said Sonia Gandhi.