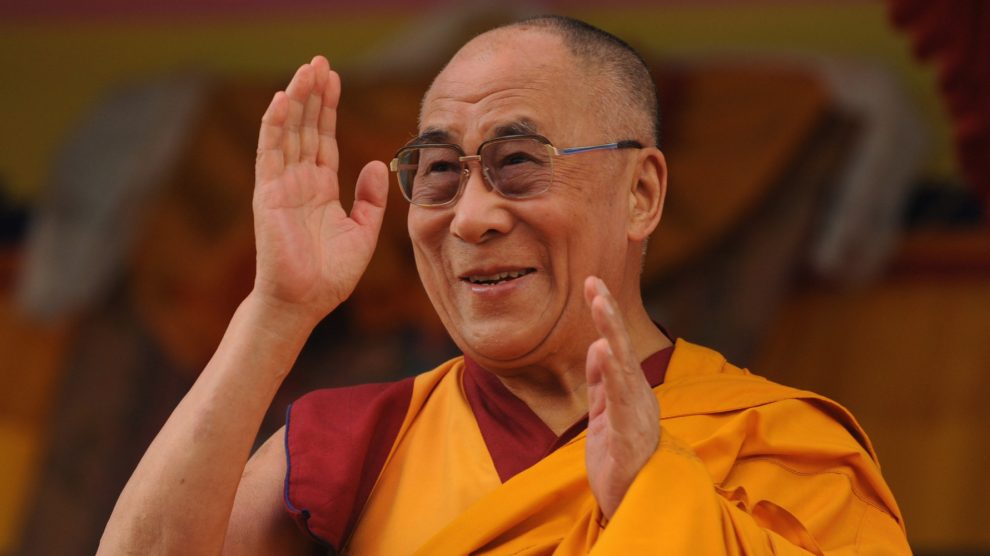 The 14th Dalai Lama urged India and China to maintain peace, saying that both nations are like brothers & have to live side by side.

Amidst the border dispute between India and China over Dokhlam, the 14th Dalai Lama on Wednesday requested both the nation to maintain peace.

He said that eventually both the countries are neighbors and have to live side by side peacefully, therefore both the nations should accept that India and China are brothers (India China Bhai-Bhai) and should restore peace on the borders. Dalai Lama further praising democracy said that he personally was a lover of Democracy and he liked India because there was freedom in this country. He said “there is freedom in this country, I can do more and have more opportunity to share. Where there is no freedom, I don’t like.”

He also added that as per the wish of Chinese people, the Communist Party of China may follow his practice of democracy. He said that people are the real rulers of the country and especially the press should have complete freedom without any pressure so that it could educate the citizens about both the achievements and the drawbacks of the government. Dalai Lama revealed that he is an admirer of democracy and that his small Tibetan community truly practiced and loved democracy.

The message to maintain peace comes from Dalai Lama amid the tensions prevailing between India and China over the Dokhlam border. The tension triggered when Chinese troops were stopped by the Indian Army from constructing roads along the Doklam border. As per the recent updates regarding the situation, China had issued a warning to India saying that if the Indian troops do not withdraw from Chinese territory than China will have to take strict actions against India.

India claims Sikkim border as part of its territory, while China has said that the area falls on their side as per the 1890 treaty signed between British and China.