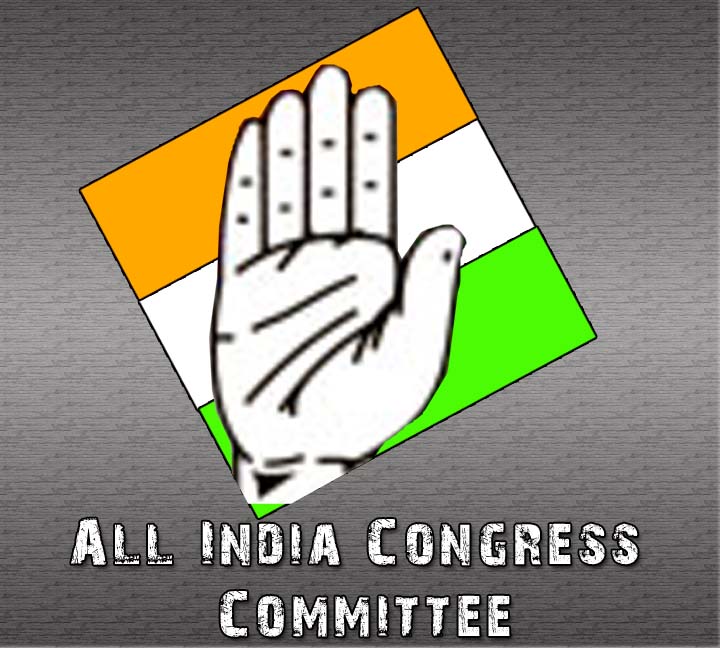 In the wake of upcoming Maharashtra assembly polls, Congress party has cleared the appointment of five election in-charges for different regions of the state.

All India Congress Committee issued the orders conveying the announcement. The order was issued under the name of Congress general secretary KC Venugopal.

For the Vidharbha region, Mukul Wasnik has been selected as the election in-charge. Avinash Pandey will be monitoring the area of Mumbai region and Election Control Room. For the Western and Konkan region, Rajni Patel has been entrusted with the command.

Earlier on Wednesday, Congress party also announced that the party will release the list of names of first 50 candidates on September 20. Balasaheb Thorat had said that the list has been prepared after a four-round meeting of the screening committee.

In the state election of Maharashtra, Congress party and NCP has also decided to fight about 123-125 seats each respectively. The state will go to polls for 288 seats. Though the alliance has not decided any name of the chief ministerial candidate.

It has also been reported that the Congress-NCP team will leave 41 constituencies for smaller allies in the state. Talks with smaller parties such as Prakash Ambedkar’s Vanchit Bahujan Aghadi, Swabhimani Shetkari Sanghatana, Samajwadi Party are also going on.