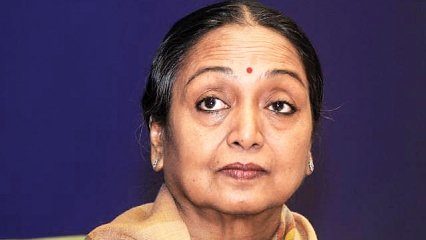 In a meeting, held in Jaipur, Rajasthan, Presidential Poll candidate, Meira Kumar, without naming anyone or any party said that the ideology of the people who govern the country was totally different and opposite to the country’s priceless legacy of unity and diversity.

In the letters, written to all the MLAs and MPs, she wrote that India is at a crossroad, one leads to a dark place where people suffocate and one leads to an open area where people want to hug each other. She wants everyone to write a history and listen to their inner voice. She gave the example of VV Giri who won the presidential election when members of Collegium voted as per the voice of their conscience.

By addressing India as a multi-religion, multi-linguistic, multi-cultural and multi-lifestyle nation, Kumar said that it is a fight between ideologies and not between people.

As elections being seen as Dalit versus Dalit, Meira Kumar said that “We are in 2017 and want to see India at the peak of its glory and as a progressive nation. Talking of cast at such times pains me. The country should free itself of the caste system, bury it deep in the ground and move forward. We are the people who want to end the caste system because it discriminates and denies others their rights.” – 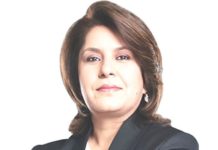 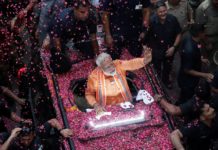