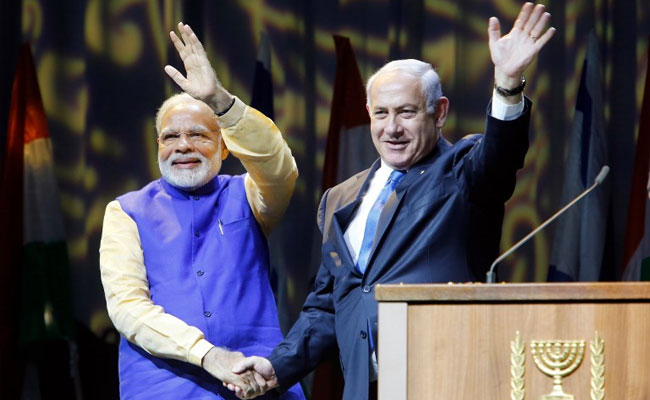 On his last day in Israel, PM Modi made an announcement that all the Indian origin Israelis will get OCI (Overseas Citizens of India) card. This card will be issued to the ones who have been in Israel due to compulsory military training. This announcement was made after PM Modi heard that people of Indian origin are facing problems in getting this card.

Keeping in mind all the Indian Jews staying in Israel, PM Modi in an event, said that there will be direct flights from Delhi and Mumbai to Tel Aviv so facilitate people to people contact. Cultural Centres would also be opened in Israel, keeping in mind the demands of the Indian diaspora.

Modi also mentioned that though India had links with Israel, dating back to centuries still none of the previous Prime Minister had visited Israel for past 70 years. Modi delivered a 60-minute speech in an event which was also attended by PM Netanyahu. There is said that he has visited Israel to seek all the blessings and he also thanked PM Netanyahu for a grand welcome which he can never forget. He further said that size doesn’t matter, it’s the spirit of the people of the nation, that matters.

PM Netanyahu also spoke at this event and said that Indo-Israel relationship was made in heaven and now it was happening here. He further mentioned about their massive plans with India which will soon come into action.