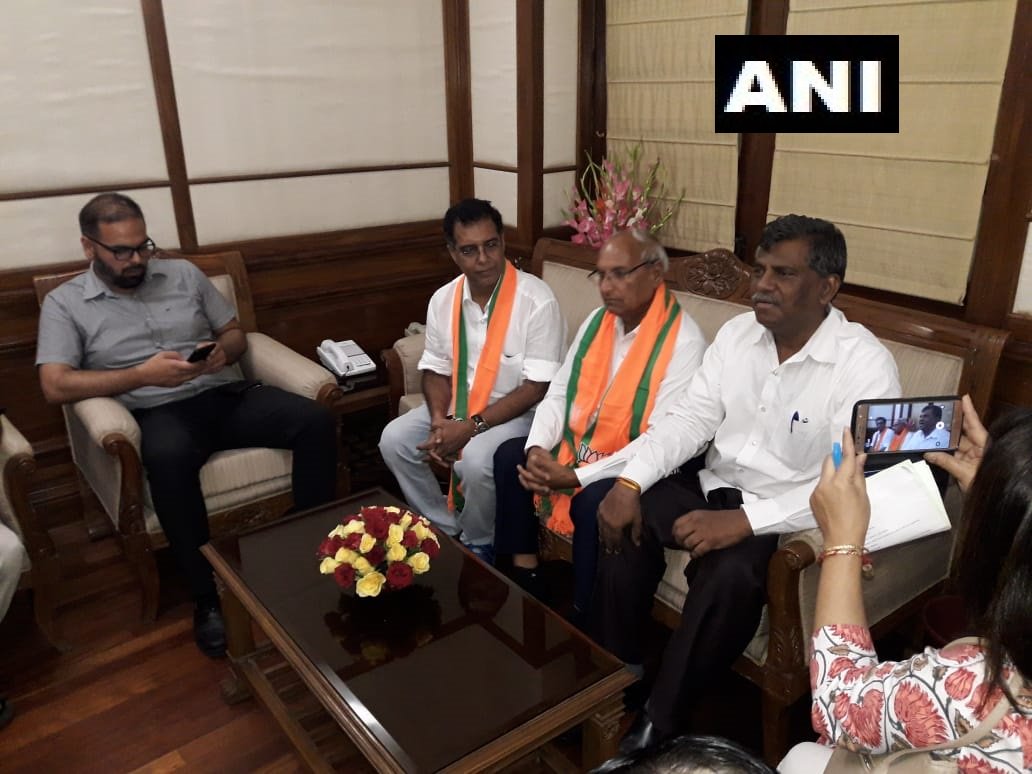 While In another development, TDP‘s Spokesperson Lanka Dinakar also shited loyalties on Wednesday and joined the saffron party. And Two-time former MP from Kannur in Kerala AP Abdullakutty, who has been in the CPI(M) and the Congress, also joined the BJP on Wednesday.

With INLD MP joining Bharatiya Janata Party, it’s tally in the Upper House of the parliament, Rajya Sabha has increased to 76 now.

This is seen as a back to back blow for the Indian National Lok Dal (INLD). Earlier on Tuesday, two of its sitting MLA – Zakir Hussain from Nuh Assembly Seat and Parminder Singh Dhull from Julana Assembly Seat – joined Bharatiya Janata Party in presence of Chief Minister, Manohar Lal Khattar and State BJP chief, Subhash Barala.

In the last month concluded national polls, Haryana’s premiere Jat Party, INLD faced a humiliating defeat and lost all 10 contested seats. It only secured 1.89% vote from the state. Bharatiya Janata Party banking on Modi undercurrent again swept the polls by bagging all 10 Lok Sabha Seats of the State.