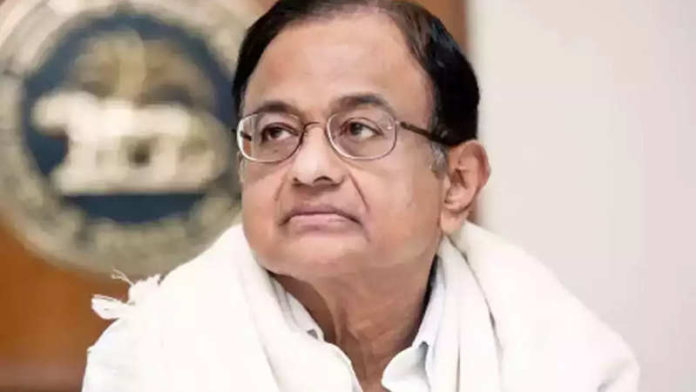 The Supreme Court has granted bail to former Finance Minister & Congress leader P Chidambaram after 105 days in INX Media money laundering case that was registered by the Enforcement Directorate (ED).

Supreme Court said that P Chidambaram should not tamper with evidence and not influence the witnesses. He is also not allowed to attend press interviews or make any sort of public statements in connection with this case.

Thr apex court also directed Chidambaram to furnish a bail bond of Rs 2 lakh along with 2 sureties of the same amount. He will not be allowed to travel abroad without the Court’s permission.

Earlier, the ED claimed in Supreme court that the 74-year-old Congress leader continues to wield ‘substantial influence’ on crucial witnesses in the case, despite being in custody. Opposing his bail plea, Solicitor General Tushar Mehta, who represented the ED, said that economic offences like money laundering are grave in nature as they not only affect the nation’s economy but also shake people’s faith in the system.

Senior lawyers Kapil Sibal and Abhishek Manu Singhvi, who represented the former finance minister, countered Mehta’s arguments and said there was no evidence or material that link Chidambaram directly or indirectly with the alleged offence.

Chidambaram was arrested by the Central Bureau of Investigation (CBI) on August 21. Initially, he was in police custody and was subsequently remanded to judicial custody and then, sent to Tihar jail. Chidambaram was granted bail by the top court on October 22. However, he was not freed as the Enforcement Directorate was investigating money laundering case against him.