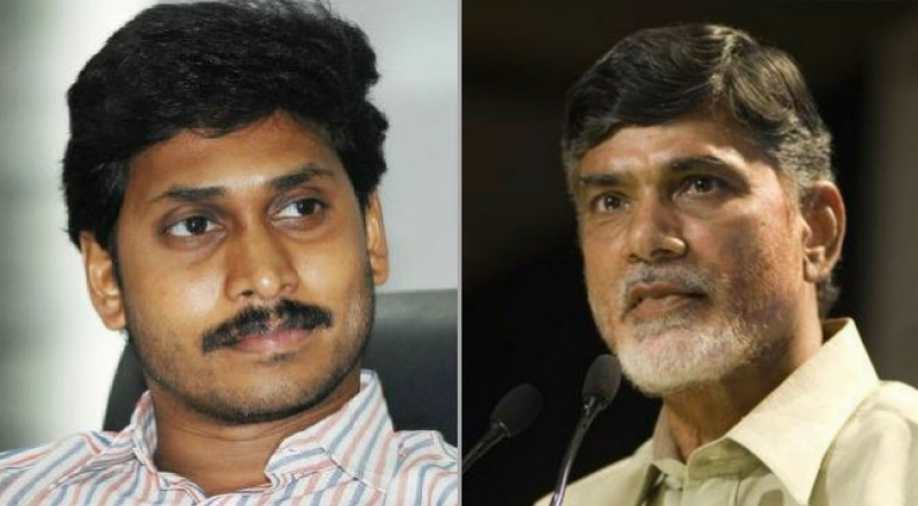 The notice served by the Development Authority of the state directed Chandrababu Naidu and his family to House for demolishing the structure. The notice, issued by APCRDA assistant Commissioner Narendra Nat and two other officials, further stated that strict action will be taken if the residence is not vacated.

The Development Authority further directed Chandrababu Naidu to file an explanation within a week on ‘Why the Residence has yet not been vacated’.

According to the notice, the residence violates many environmental norms and 28 buildings in total have been issued notices as they are built less than 100 metres from the Krishna Riverbank.

Earlier YSR CP Rajya MP Vijayasai Reddy in a tweet said, ‘The private residence where Naidu is staying is also illegal and Naidu should vacate the place immediately. If a property has been identified as illegal and if it’s constructed on the river bed, the only option left is to demolish’.

Both Praja Vedika and Chandrababu Naidu’s residence are located at the banks of the river Krishna.