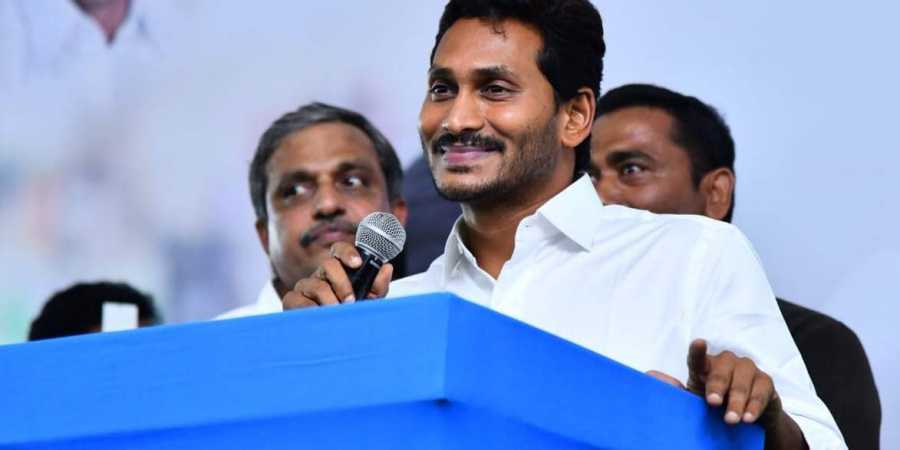 Andhra Pradesh Chief Minister YS Jagan Mohan Reddy on Friday called a Party’s Legislative party meeting in Tadepalli, Amaravati. The meeting is currently underway and is being attended by over 150 MLAs of the YSR Congress Party.

It is likely that Mohan Reddy will finalize the names of his cabinet colleagues. All the selected Lawmakers will be administrated oath on Saturday in the state secretariat.

Earlier, Minutes after taking oath as Andhra Pradesh Chief Minister, YSRCP Chief Jagan Mohan Reddy on Thursday announced ₹3000 as pension to senior citizens in the state. He was the only one who took oath on May 30. Andhra Pradesh can have a maximum of 28 ministers in its State Cabinet which is 15% of the State Assembly strength.