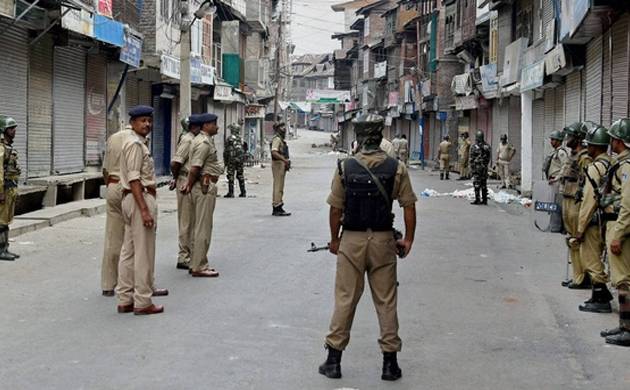 Jammu and Kashmir Pradesh Congress Committee has urged the ruling government to release all the political prisoners in the state. It said that the confinement of leaders is not the solution to existing problems.

It has also expressed its anger over the decision to revoke Article 370 in the erstwhile state. The former state has been stripped off of its special status and bifurcated into two Union territories, Jammu & Kashmir and Ladakh. Centre has announced resolutions abrogating Article 370.

Sources based in the valley also say that former minister Usman Majeed and other leaders, including Hilal Ahmad Shah, have been detained at undisclosed locations.

The party urged for the immediate release of its leaders, warning the government. It said that locking up of people and illegal detention of leaders won’t solve the problems in the state.

Leader of Opposition in Rajya Sabha, Gulam Nabi Azad and state Congress chief Gulam Ahmad Mir were stopped from entering Jammu and Kashmir on Thursday. They were sent back from Srinagar airport.