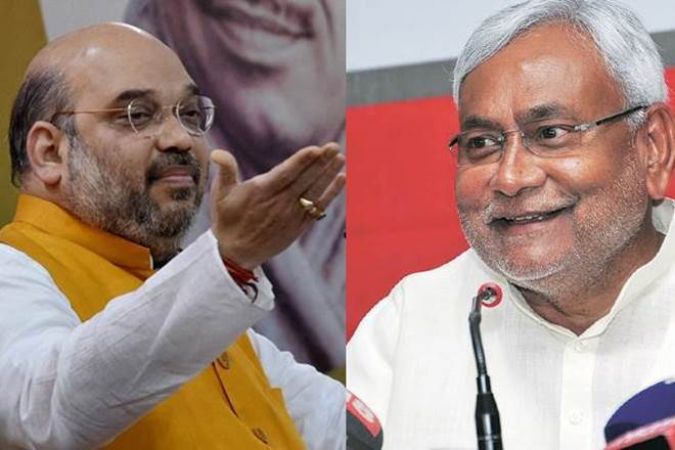 JD(U) and BJP for the 2019 polls have finally come together to an ‘honourable’ seat-sharing arrangement for the upcoming 2019 polls. An agreement has been reached with the BJP on seat sharing and a formal announcement will be made later, Nitish Kumar reported several sources.

“The top leadership of the party has conveyed to us that JD(U) and BJP are likely to get 16 seats each. It is a respectable formula between the two parties. It is important that parties respect each other in an alliance. Nitish Kumar is an important member of the NDA (National Democratic Alliance) and the senior-most leader of NDA in Bihar. His position should be reflected in the seat-sharing formula,” said a senior JD(U) leader based in Patna.

As of now senior JD(U) leaders had said that BJP and JD(U) will contest from 16 seats each. On the other hand, the Union Minister Ram Vilas Paswan from the Lok Janshakti Party (LJP) is likely to get four seats, and Union minister Upendra Khushwaha could get two seats. The remaining two is supposed to be divided between Arun Kumar and Pappu Yadav. However, as of now, no official statement has been formally declared in the form of an agreement was not issued by either the JD(U) or the BJP.

The decision was a by-product of a closed-door executive meeting of 4 hours in which the party leaders discussed the important strategies involved for the upcoming polls and the campaign ideas involved. These strategies were discussed under the presence of the senior leaders like national general secretary KC Tyagi and other members like Sanjay Jha and poll strategist Prashant Kishor.