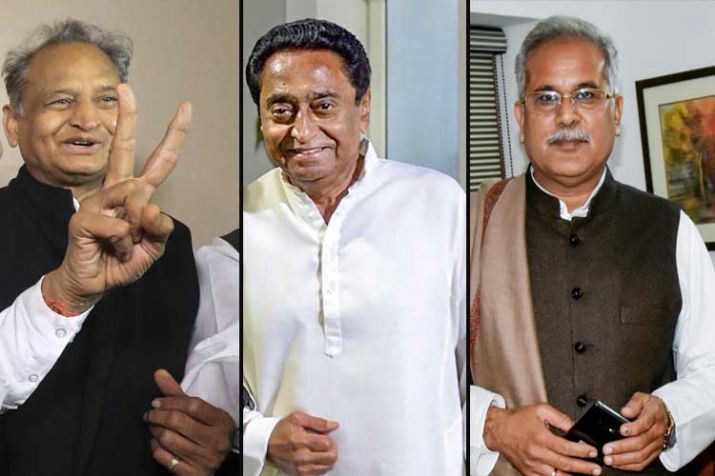 Madhya Pradesh Chief Minister Kamal Nath will be hosting a dinner meeting for all the Congress Chief Ministers and party Senior Leaders on Friday evening in the national capital. The Dinner meeting is organized a day before the NITI Aayog Council meeting that is slated to be held on Saturday.

A day before the NITI Aayog Council meeting all the Congress Chief Ministers are expected to hold a discussion and chalk out plans for the Council meeting.

Sources familiar with the developments claimed that Agriculture distress in the country is among the key issues that Niti Aayog meet is expected to discuss.

The Congress-led State Government which has been implementing farm loan waivers in Madhya Pradesh, Chhattisgarh and Rajasthan is expected to put forward this issue before the NITI Ayog Council.