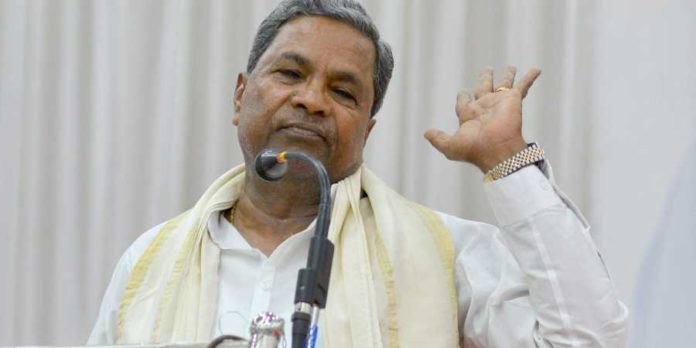 After a humiliating defeat in the Karnataka by-elections, Siddaramaiah on Monday resigned as the leader of opposition in state Assembly. He has submited his resignation to Congress chief Sonia Gandhi.

He said, the people’s verdict must be respected.

“I express my sincere regret for not being able to give satisfactory results in the bye-elections despite my sincere efforts,” Siddaramaiah wrote in his resignation letter and further said that it was his moral responsibility to step down as the Congress Legislature Party Leader.

Former state Chief Minister was appointed leader of the opposition in the house in October this year despite stiff opposition from the old guard who considers him as an outsider within the party. The former CM had switched side from the JDS.

In the bypolls for 15 Assembly seats, Congress could manage to win only two seats.

The BJP government led by B. S. Yediyurappa is set to retain power, after winning 12 of the 15 seats that went to bypolls on December 5. 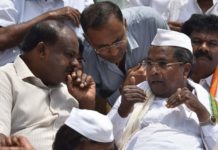 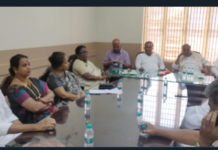 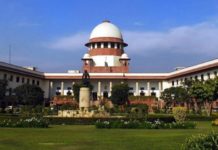