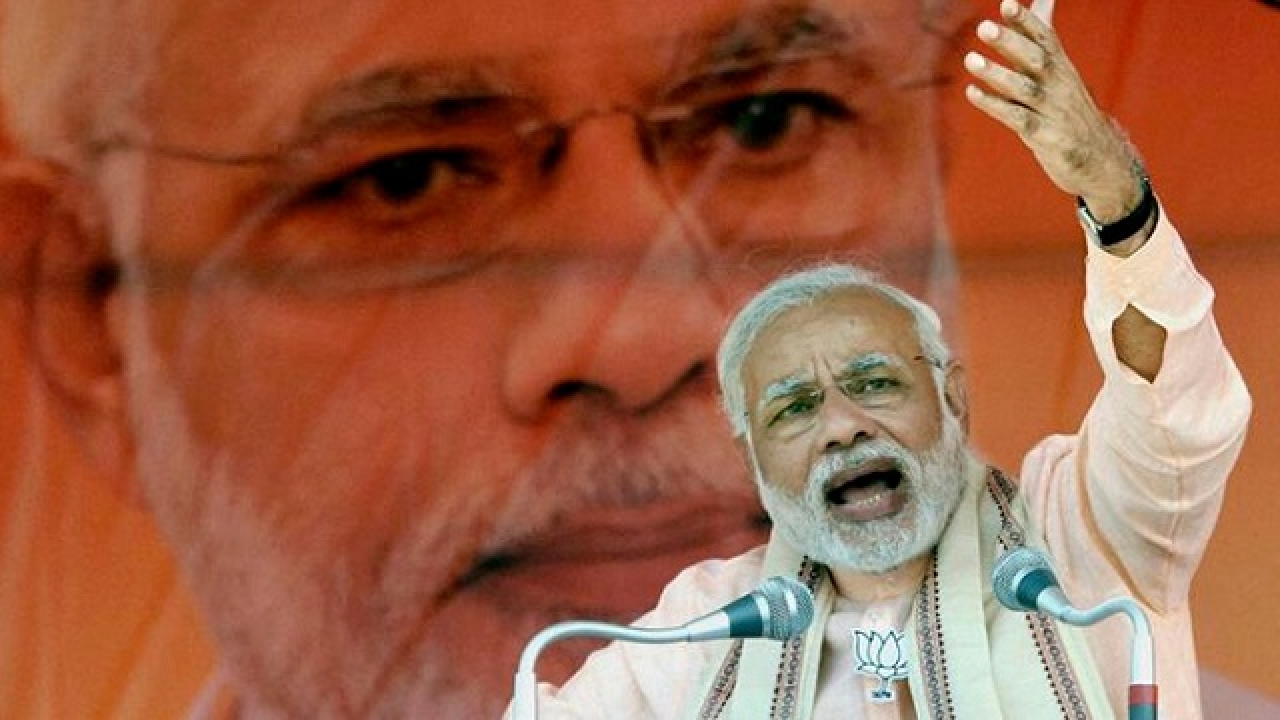 Prime Minister Narendra Modi on Wednesday in a rally in ‘Kalaburagi’ in Karnataka lashes out on opposition saying that Congress-JD(S) coalition government in the state is not allowing to provide the Centre’s  PM Kisan Samman Nidhi Yojana’s scheme of providing Rs 6,000, to the 71 lakh beneficiaries in the state.

PM Modi in Kalaburagi: Remote controlled Karnataka CM hasn't sent the list of eligible farmers of the state to Centre. Farmers across the country have got the 1st instalment. But I could not send the money to #Karnataka farmers as Bengaluru govt includes the enemies of farmers. pic.twitter.com/TZJkbTCKMz

PM Narendra Modi, while addressing the rally said that some states which includies Karnataka too, are not keen to provide the details of beneficiaries accounts for the Centre to make the deposits.

He said,”Karnataka government has back-stabbed farmers and the real culprits and enemies of farmers are sitting in Bengaluru.”

Modi alleged the Congress-led state government is being queasy since the Centre was making the direct deposits.

He said,”They opposition are feeling the pain as there is no one left to act as middlemen and siphon money.”

However ,Narendra Modi didn’t make an personal attacks on Mallikarjun Kharge, despite speaking in the constituency of Congress Lok Sabha leader M Kharge.

Kharge is considered to be amongst the tallest SC ‘community’ leader from the state.

Modi also termed the Karnataka coalition government as an example of policy paralysis of the considered ‘mahamilavat’ coalition.

He said,”A minor mistake has resulted in a huge loss for the state”

Also added that sometimes a small mistake can force people to pay a very costly price.

Prime Minister Narendra Modi also took a jive at the Karnataka Chief Minister by citing him as a remote-controlled CM.

PM Modi also laid the foundation stones of several projects during his latest visit to Karnataka.