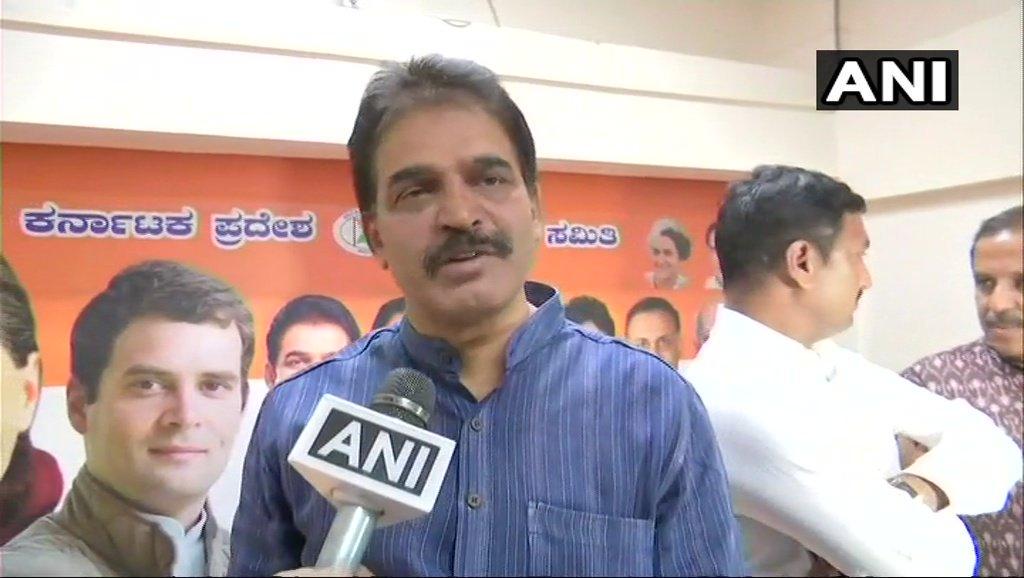 Venugopal is expected to deliberate upon the reasons behind party poll disaster in the national polls 2019. Congress had contested the parliamentary elections in an alliance with HD Deve Gowda’s Janata Dal (Secular).

Facing trickling and ups-downs in its State Government, the Congress has yet not held discussions and deliberation to analyze the poll outcome and the reasons behind its poll debacle.

Karnataka Congress State President Dinesh Gundu Rao speaking on the development said, ‘We made a request to Congress President Rahul Gandhi that we need to organize the committee we had made before elections.’

The rough-patches between JD(S)-Congress came to the forefront during a run-up to the national polls in the Karnataka with leaders of both parties accusing each other.