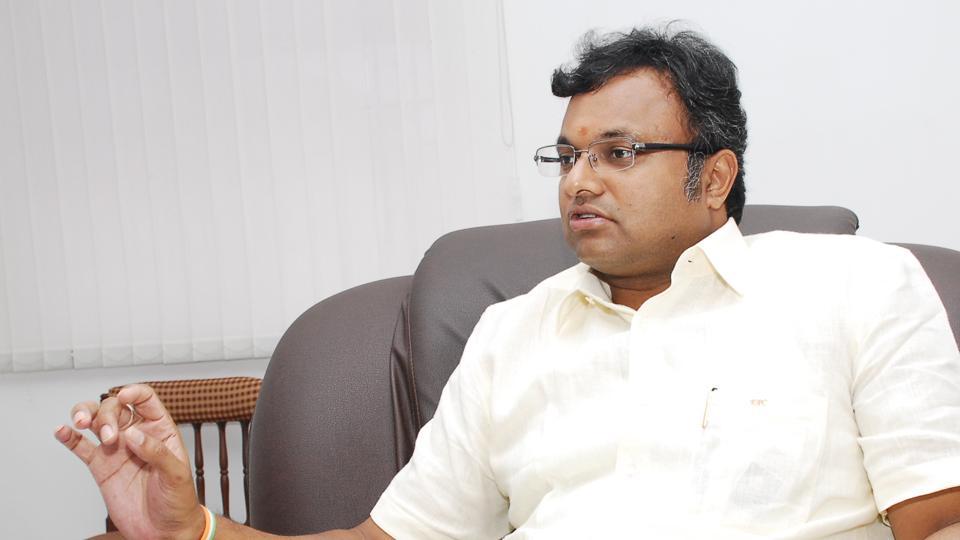 CBI continues its investigation aginst Karti declaring that he was in indirect control of Advantage Strategic Consulting Private Ltd.

After the raids and searches done in the offices and houses of Karti Chidambaram, CBI is now analysing the bills generated by companies in which Karti Chidambaram was directly or indirectly involved. In the FIR filed against Karti, Chess Management Services (represented through its director Mr. Karti Chidambaram); Advantage Strategic Consultancy (P) Ltd., are also charged. These companies are under the scanner of the CBI for receiving money in return for the services provided by Karti and his company. According to the CBI, Karti is in indirect control of Advantage Strategic Consultancy (P) Ltd.

The CBI said that invoices for ₹3.5 crore were raised in the name of other companies in favor of M/S INX Group, and the directors were Peter and Indrani Mukerjea. According to the FIR the companies raised bills in the name of “creation and acquisition of media content, consultancy in respect of market research” and “acquisition of content of various genre of audio/video.”

In order to hide the identity of Karti Chidambaram, these companies were used as tools. According to the CBI the dates of invoices, receipt of payment by the companies and services provided by Karti and his company Chess, will all be examined properly to find the connection between the two. The CBI is also trying to find the negotiator who helped Karti to violate the rules of FIPB an facilitated the foreign investment.

The investigation also shows that lakhs of rupees were charged by ASCPL as consultation fees. The dates of these receipts correspond with the services provided by Karti and his company.

P Chidambaram is still denying to all these allegation saying that he and his son were being targeted by the government and that the government was launching a political vendetta against them. He also said that M/S ASCPL has no direct connection with his son. CBI will soon be scrutinising ASCPL and its directors Padma Vishwanathan alias Padma Bhaskaraman, who is also accused in the FIR.