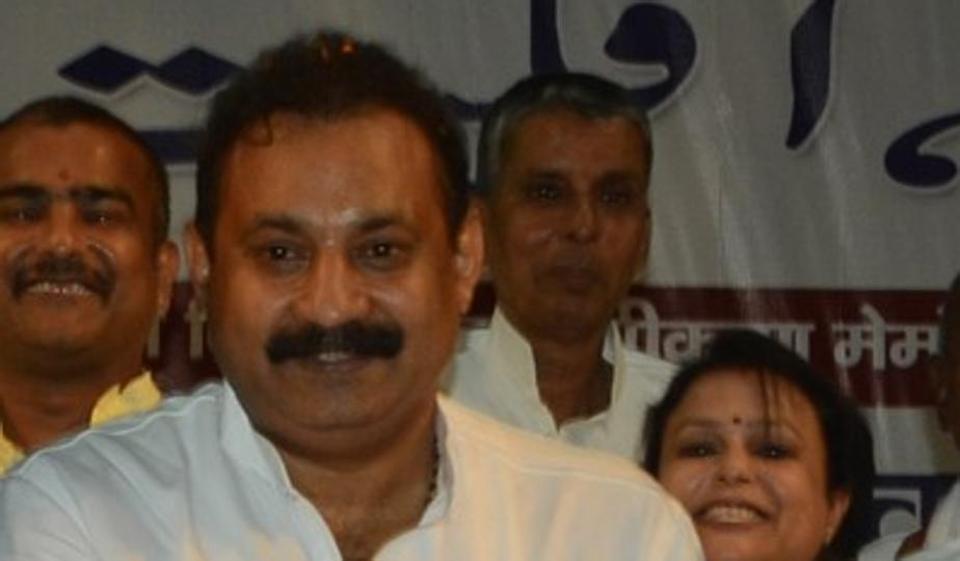 The recent turn of events in Bihar has indicated that the Congress party members are not happy with the decisions of the high command. A few days back all the 27 MLAs of the party had visited Delhi and had held a meeting with Congress President Sonia Gandhi and Vice President Rahul Gandhi.

Each of the 27 MLAs during their personal meetings with both the senior leaders had expressed their discontent in Congress supporting the RJD led by Lalu Prasad Yadav who is accused of corruption by the CBI. The MLAs had suggested that for the time being Congress withdraw its support form RJD and also said that the main reason for losing the hold in Bihar was backing the corrupt party. However, no reluctant decision was taken.

Following this open opposition by the MLAs against the party supporting RJD, another recent incident shows that the party is losing grounds not just in Bihar but also amongst the members.

26 out of the total 27 Congress MLAs in Bihar skipped the function of the appointment of Kaukab Quadri, as the new working president of Bihar Congress replacing Ashok Chaudhary. Instead, during the ceremony 15 MLAs and MLCs visited Choudhary at his residence to express solidarity with him.

This action of the legislators of Bihar clearly depicts their resentment with the decision of the High Command.

Meanwhile, annoyed on his removal, Ashok said that two generation from his family were serving the party to strengthen its foothold in the state. He had not expected that the party would have a Dalit leader thrown out just like that. “The unceremonious removal of a Dalit person, whose two generations worked for strengthening Congress in Bihar, is very insulting and unfortunate,” he said.

On the other hand, the newly appointed party president Quadri said that Congress had shown faith in him and chose him as the new working president. Before the ceremony, Quadri had met Sadanand Singh, the Congress legislature party leader in the assembly, at his residence. Sadanand said that “Quadri is like my younger brother. The high command’s decision to appoint him as working president will be honoured.”

After assuming the office Quadri drawing out the future plans of the party said that Congress will launch a massive protest against the ruling Bihar government led by Nitish Kumar. He said that agitation will be led against multi-crore Srijan scam and bungling in Bateshwarsthan Ganga pump canal scheme across the state. He further added that he will also organise a protest against the anti-people policies of the Nitish Kumar government at block and district level.

He also appealed to all the unhappy MLAs of the party, to let go all the differences amongst the party and stand united as one against the ruling government. When questioned about party’s future relations with RJD, he only said that this call will be taken by the central leadership of the party.