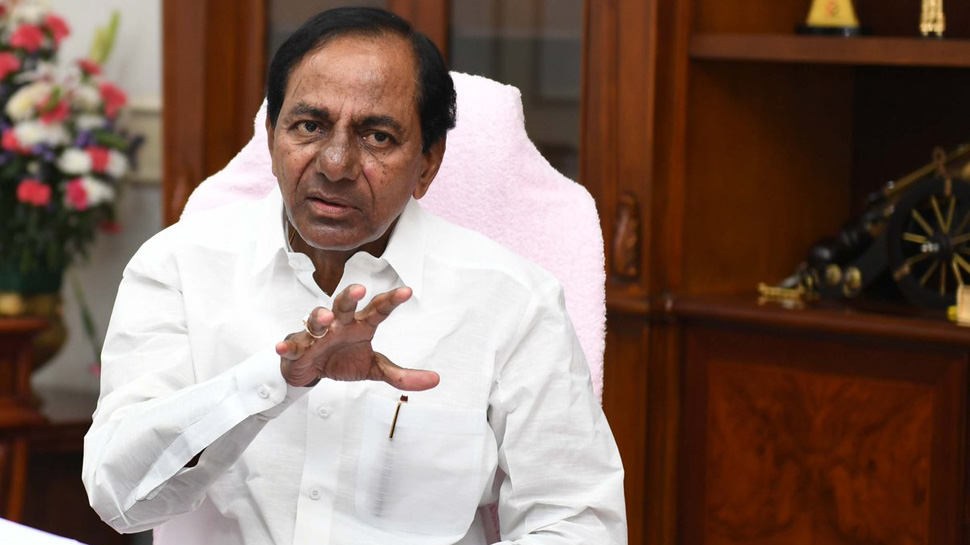 The Telangana ruling party, Telangana Rashtra Samithi (TRS) will hold its State Executive Committee meeting on June 27. The meeting will be chaired by TRS Party President and Telangana Chief Minister K Chandrashekar Rao and will be held at the Telangana Bhavan in Hyderabad.

Telangana Chief Minister who was busy with the inauguration ceremony of the state’s Kaleshwaram Lift Irrigation Project (KLIP), have yet not held discussion with party members to analyze the poll outcome. The meeting is expected to call to discuss such issues.

While the Telangana Chief Minister, popularly known as KCR among is followers, might also hold a discussion on inducting new MLAs in his State Cabinet. Reports to be believed, Upset with ‘not so good’ performance of the party in the recently held national polls, KCR might make cabinet reshuffling in the State Cabinet.

The State Executive Committee meeting of the Telangana Rashtra Samithi (TRS) will be held at the Telangana Bhavan in Hyderabad on June 27 under the chairmanship of Party President & Telangana Chief Minister K Chandrashekhar Rao. pic.twitter.com/vdc7WKpEAa

Earlier on June 13, Telangana Rashtra Samithi (TRS) held its Party Parliamentary meeting to elect Party Leader for Both houses and to chalk out the strategy for the Parliament Session. The meeting was chaired by Party President KCR who picked party leaders of both the houses of the Parliament.

Bharatiya Janata Party (BJP)’s victory on 4 Lok Sabha Seats has surprised many because the saffron party could only win a single seat in Telangana State polls held in December last year.

Though TRS won 9 seats in Telangana, its heavyweight leader K. Kavitha, the daughter of Chief Minister K. Chandrashekhar Rao lost to BJP leader Arvind Dharmapuri by a margin of 71,057 votes from Nizamabad Lok Sabha Seat. This is seen as a big setback for the party in the state where they were expected the make a clean sweep.