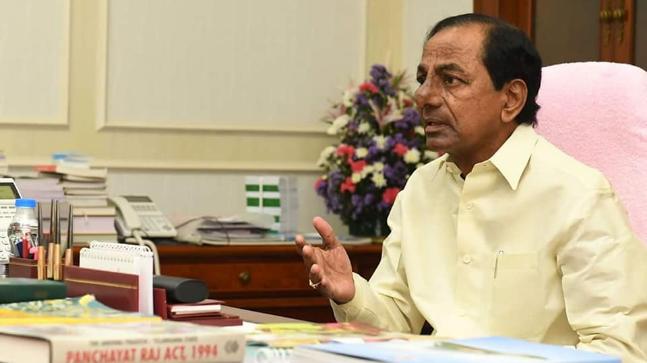 Despite TRS bag 9 seats from Telangana, its heavyweight leader K. Kavitha, the daughter of Chief Minister K. Chandrashekhar Rao lost to BJP leader Arvind Dharmapuri by a margin of 71, 057 votes from Nizamabad Lok Sabha Seat. This is seen as a big setback for the party in the state where they were expected the make a clean sweep.

The party contested the Lok Sabha polls on 16 seats out of 17 seats of the state, leaving Hyderabad Lok Sabha Seat for Asaduddin Owaisi‘s AIMIM.

If reports to be believed K Chandrashekhar Rao, as popularly known as KCR, is angry over the party’s poor show and even refused to meet some ministers on Thursday who came to Pragati Bhavan to meet him to explain the defeat of the leaders in their respective constituency.

Upset with party’s performance, he is expected to sack at least 2-3 ministers from its state cabinet in coming days.