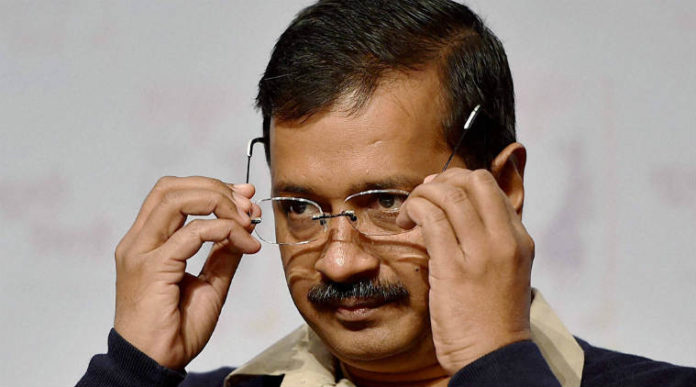 Delhi CM Arvind Kejriwal on Wednesday announced the free wifi scheme for citizens in Delhi. In the first phase of the scheme, the government plans to set-up 11,000 hotspots across the city.

The speed of WiFi will vary between 80 Mbps to 200 Mbps depending upon the density in that particular area. Every hotspot can simultaneously be accessed by 200 individuals, which means that a maximum of 22 lakh individuals can access WiFi once the first phase is completed. The distance between two WiFi hotspots will be 500 meters

Speaking on the limit and usage guidelines, the CM said that the user will need to download an app and submit his/her KYC documents. Once approved, the user will get an OTP on his mobile, which can be used to login. The monthly limit has been set at 15GB per user with a daily limit of 1.5GB.

Speaking to the media at Media Center, Delhi Secretariat, Arvind Kejriwal stated that the WiFi hotspots in Delhi are being setup as part of a rental program, where the Delhi government would pay a rental amount for every hotspot setup. A company named Presto has been roped in to setup and maintain the WiFi hotspots. The government has approved a budget of approx 100 crores for the scheme.

The WiFi scheme was initially announced by Delhi CM in August.

On question of whether the government will link the CCTVs with WiFi hotspots, the AAP leader said that the proposal is under discussion and an announcement will follow soon.