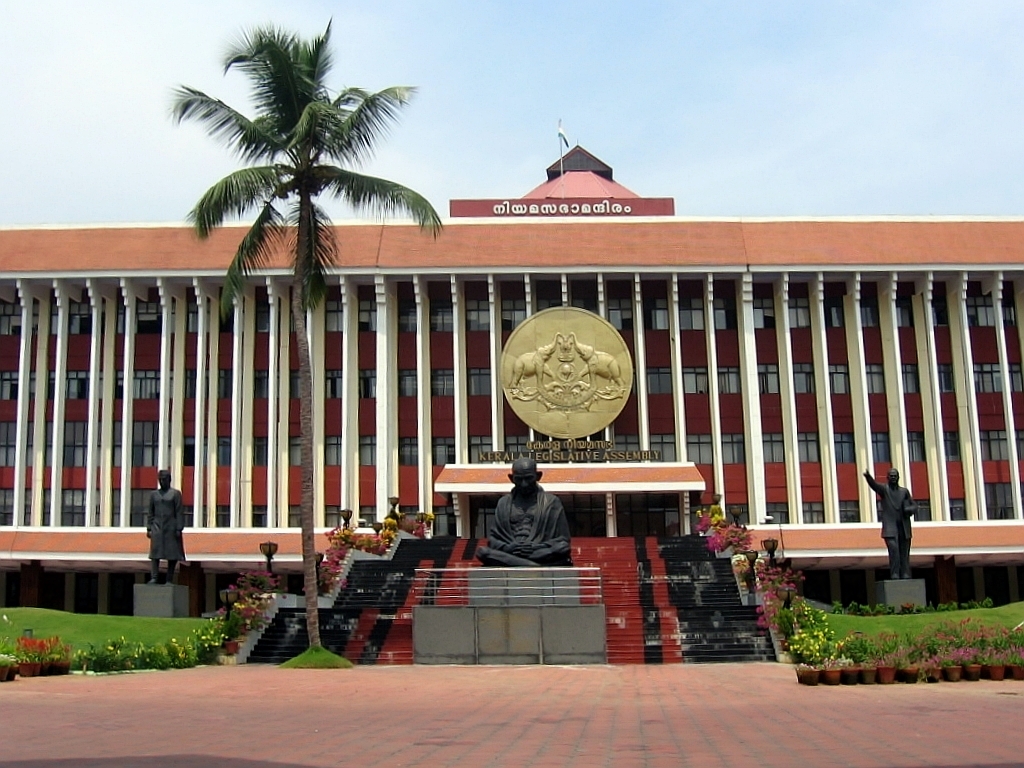 The Kerala Assembly passed a bill proposing doubling of the salaries of ministers, legislators, the Speaker, Deputy Speaker, Leader of Opposition and Chief Whip. The changes will supposedly come into effect from the new financial year i.e. April 1.

In addition to salary increment, a fresh increment in allowances has also been initiated. An amendment has been made to introduce provision of reimbursing flight tickets. As of now the MLAs get Rs 50,000 a year to purchase flight tickets within the country which can be used to attend Assembly sessions and committee meetings.

The recommendations for revision were made by the Justice JM James Commission. The last revision was done in 2012.

“During the last five years, the prices of all commodities, including petrol, diesel and electricity have increased manifold,” the Bill stated in its statement of objects and reasons.

A separate Bill was also introduced to propose the increase of pension amount of former MLAs by Rs 1,000. A member is eligible for a maximum aggregate pension of Rs 50,000 per month. The existing cap is Rs 35,000.

With these revisions made, it will cost the state exchequer an additional Rs 5.25 crore per year.