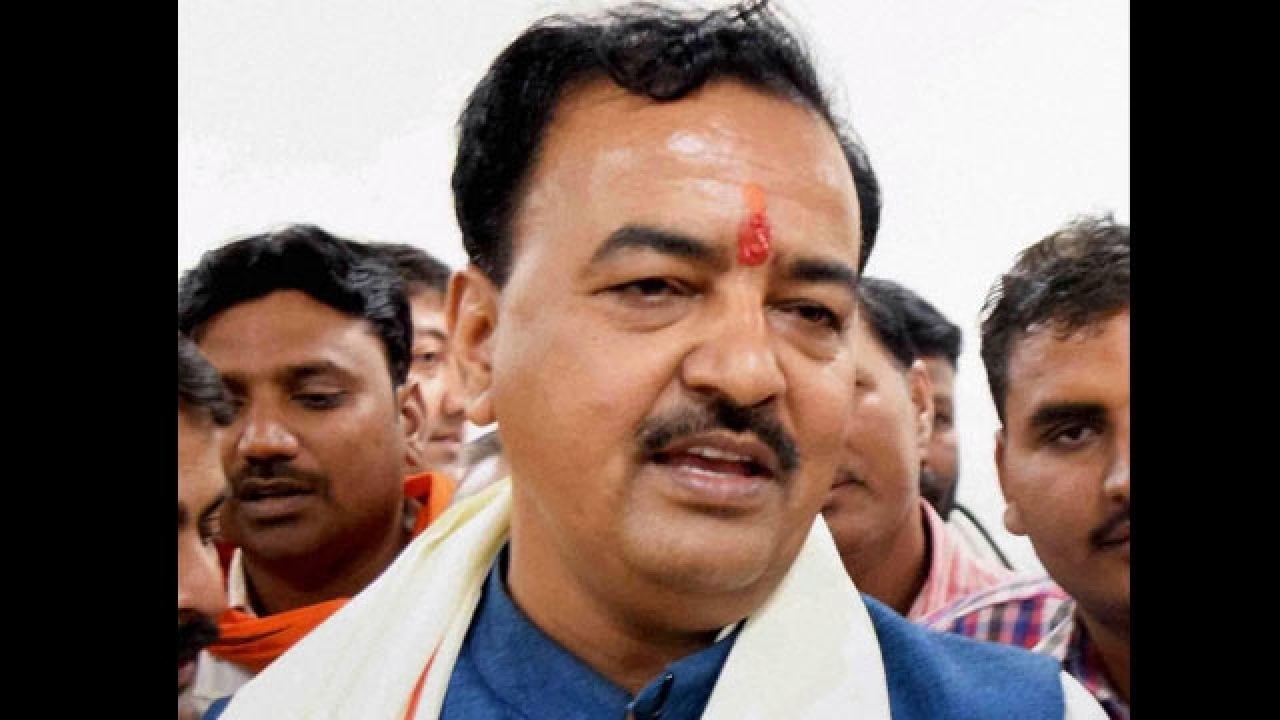 The Deputy CM of Uttar Pradesh, Keshav Prasad Maurya, hit out at Mayawati after victory in Rajya Sabha polls. BJP had lost two of its most important seats- Gorakhpur and Phulpur, in the recent Lok Sabha by-polls. Maurya in an attempt to mock the SP-BSP alliance, advised Bahujan Samaj Party (BSP) chief Mayawati to go for a serious introspection of her loss in the Rajya Sabha polls.

In the recently conducted Rajya Sabha elections, the Bharatiya Janata Party (BJP) won nine of the ten seats. The Samajwadi Party (SP) on the other hand bagged only one seat.

Maurya said, “BSP should see and introspect that the party which supported them, actually betrayed them at the end,” the Deputy Chief Minister said while taking a pot shot at the alliance. I want to advise Mayawati Ji to see the true face of its alliance (SP).”