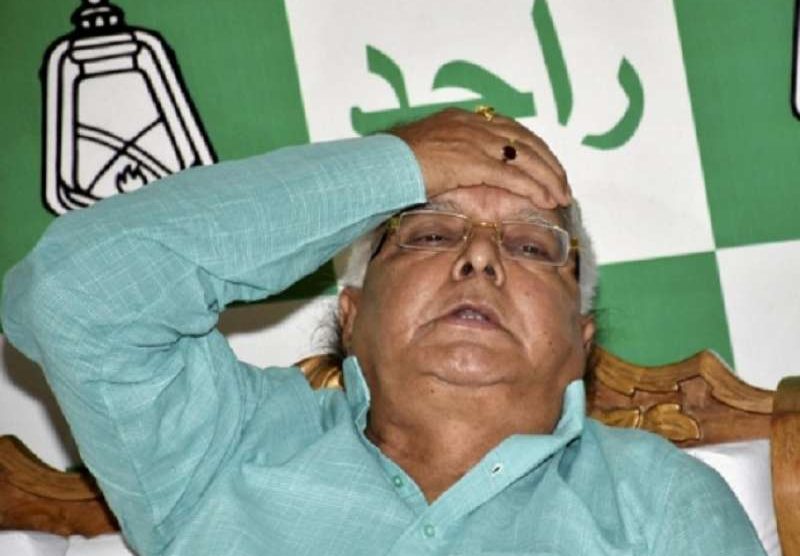 Special CBI Court in Ranchi has announced its verdict in the long-awaited fodder scam case. Lalu Prasad Yadav has been found guilty in the fodder scam, which was worth over nine hundred crores. The court has found 15 people guilty including Lalu Prasad Yadav, whereas, 7 accused, including former CM Jagannath Mishra have been acquitted.

The fodder scam shook the national politics when it came to light. Lalu Yadav has spent over 5 years in Jail for the scam and he had to even resign from his lok sabha seat after being named into the scam. The punishment will be announced on January 3rd, 2018.

The scam first came into limelight after it hit the headlines in January 1996. It was alleged that the government of Bihar took out huge money from the treasure in the name of fodder to be purchased for the state, however, there were huge differences in the statements issued by the officials and the facts presented. On 11 March 1996, Patna high-court directed the CBI to investigate the case and on 19th March, Supreme Court appointed two judges bench to examine the progress of the enquiry.

10th May 1997 saw CBI asking for permission of Bihar governor to start the proceedings against Lalu. The governor gave his permission in June and post that, a legal proceeding was going on. The chargesheet against Lalu Prasad Yadav and 55 others was filed on 23 June 1997 under IPC section 420 (forgery) and 120(b) (Criminal Conspiracy) and section 13(b) (section of prevention of corruption).

Lalu Yadav surrendered before a CBI court on 30th July 1997 after resigning from the post of Chief Minister of Bihar. Post that, a case was registered against Lalu Yadav and Rabri Devi on 19th August 1998 for keeping disproportionate assets.

Internal rift increases in Himachal BJP as race for next CM is on
Rahul on Gujarat visit post poll results, offers prayers at Somnath Temple