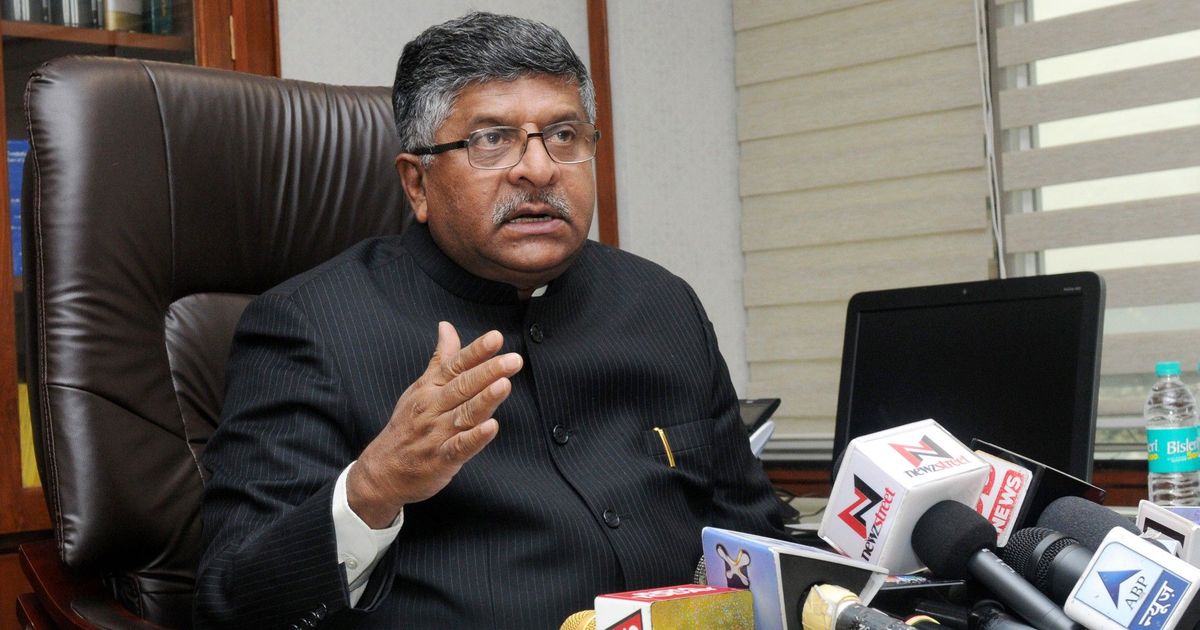 While addressing a press conference in New Delhi, he brought to light the 80:20 scheme introduced in August, 2013. On May 16 2014, the 2014 Lok Sabha election results were declared . It was the day when the then Finance Minister gave seven private companies a blessing disguised in the 80:20 Scheme. Gitanjali was one of those.

The UPA government had introduced the 80:20 rules in August 2013. The rule allowed traders to import gold only after exporting 20 per cent of gold from the last import. However, when the NDA came to power it scrapped the rule in November 2014.

A meeting of Parliament’s Public Accounts Committee (PAC) was held last week. In the meeting the BJP members discussed of 80:20 gold import schemes. The Finance Ministry officials said that PAC will be provided with the details of the scheme soon.

This move comes in wake of panel members alleging misuse by jewelers including Mehul Choksi, for money laundering. The CAG report indicated the use of scheme for round tripping of black money and money laundering.