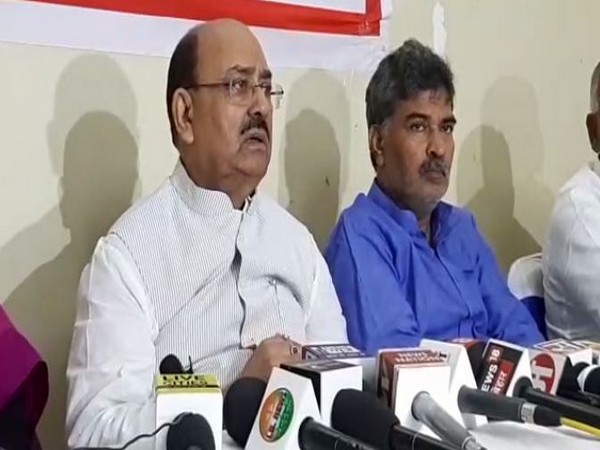 In the wake of upcoming elections in Bihar state, several lawmakers came together to charge up the electoral race. They have collated to form a new political party in the state, named as “Bihar Navnirman Morcha”.

While addressing the media, Narendra Singh expressed his anger over Nitish Kumar‘s administration in containing crimes in the state. He said that the state is witnessing a higher number of crimes and crimes have become out of control with regular incidents of murders, loots, and rape like heinous incidents. The Minister said that the party aims to give Bihar a new era of development. Narendra Singh had quit JD-U party after he was denied the tickets in Lok Sabha elections of 2019.

It said that the party will work towards the farmer’s welfare and youth. The party also vowed to work on increasing social infrastructure in the state such as education and health. Renu Kushwaha was once in JD-U and had recently resigned from Bhartiya Janta Party. He lashed at the administration for poor law & order condition in the state. He said that people have no fear of law, therefore there has been an increase in incidents of mob lynchings in the state. Arun Kumar criticized the present government in Bihar of indulging in self-centric politics that has cost a huge loss to the development of the state.

The new political front showed its utter confidence to tackle the existing political giants in the state such as Congress, BJP, JD-U, JD-S, and others.

It is also expected that Rajesh Ranjan of Jan Adhikar Party along with former Chief Minister of Bihar Jitan Ram Manjhi will usher their blessing by joining this front.