List of to reasons why Modi’s Government is being pulled Down ? 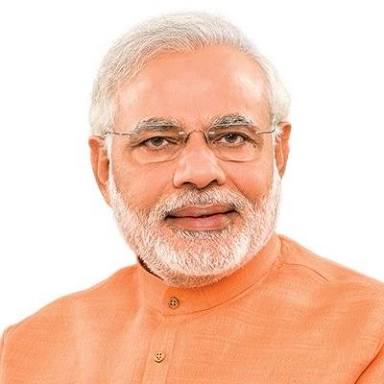 Arrogance is the main reason of BJP’s electoral ills.

Ever since the BJP came to power, it has been dismissive of everything that happened in the past and vowed to start on a clean slate after eradicating 1,200 years of slavery under the Muslims and the British.