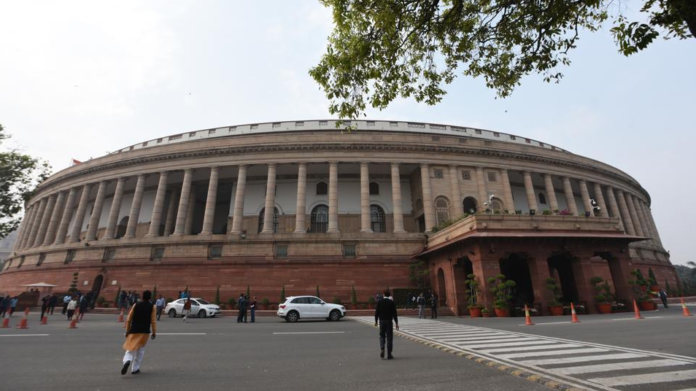 The lower house of the parliament, Lok Sabha, on Tuesday approved the resolution that proposed to revoke Article 370 from Jammu and Kashmir with 351 MPs voting in its favor, while 72 parliamentarians voted against the bill, while one abstained from voting.

Speaking in the Lok Sabha, Union Home Minister Amit Shah while seeking the passage asserted that history will tell whether revoking Article 370 is right or wrong.

Speaking in the Lok Sabha, Home Minister slammed Congress and Pt. Jawahar Lal Nehru saying that it was him (Nehru) who took the Kashmir Issue to the United Nation. ‘History will tell whether the decision to revoke Article 370 is right or wrong’.

He also apprised the Lok Sabha that curfew and section 144 is imposed in the valley, not because of the law and order deterioration but to avoid matters from intensifying.

He also asserted that his government is not making a mistake, rather correcting the historical mistake.

Manish Tewari also raised his voice over the precedent that will be set by this move. He cornered the government about their intentions regarding Article 371 that also gives special status to a few states.

Earlier the Upper House of the parliament, Rajya Sabha, on Monday, gave its nod to the resolution scrapping Article 370 from the valley that gives special status to the state.