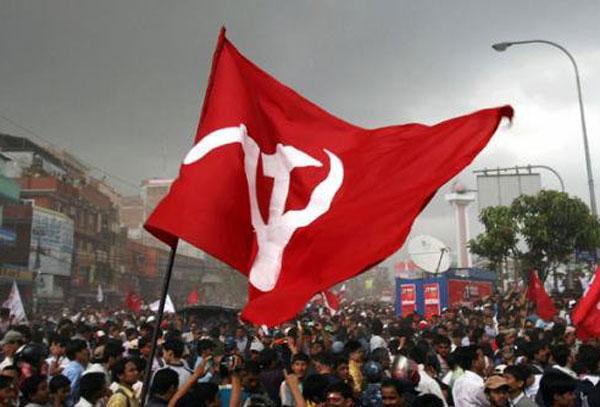 On Saturday, the Communist Party of India(Marxist) announced 16 candidates for the upcoming Lok Sabha 2019.

The CPI(M) is also the also a major party in the LDF.

The 16 announced names consists of 6 sitting MP’s. 2 of the candidate are considered to contest individually.

The State Secretary of the CPI(M),Kodiyeri Balakrishnan, announced the names during a press briefing.

MB Rajesh,  is set to contest from the Palakkad constituency for the Lok Sabha.He is the current MP from Palakkad.

Dr Anirudhan Sampath is set to contest from Attingal, he is the MP of the constituency for the 3rd time, he got the ticket to contest for the 2019 Lok Sabha.

KN Balagopal of the CPI(M) has been selected to contest the Kollam constituency.

PK Sreemathi, will be contesting from the constituency of Kannur, she is also a sitting MP.

In 2006, PK Sreemathi was elected to the Kerala Legislative Assembly from the Payyanur  constituency.

Former Rajya Sabha MP P Rajeev has been elected to contest from Ernakulam constituency  for the coming Lok Sabha 2019.

Aranmula MLA Veena George got the ticket to contest from the Pathanamthitta constituency.

The other candidates who will be contesting under the banner of CPI(M) are KP Satheesh Chandran from Kasargod, Dr PK Biju from Alathur, P Jayarajan from Vadakara, A Pradeep Kumar from Kozhikode, P Rajeev from Ernakulam, VP Sanu from Malapuram, VN Vasavan from Kottayam and Advocate AM Arif from Alappuzha.

PV Anwar is supported by CPI(M) and will be independently contesting from the Ponnani constituency. He is the current MLA of Nilambur in Kerala.

The other candidate who is contesting independently is Idukki’s Joice George, also a sitting MP, is also supported by the CPI(M).