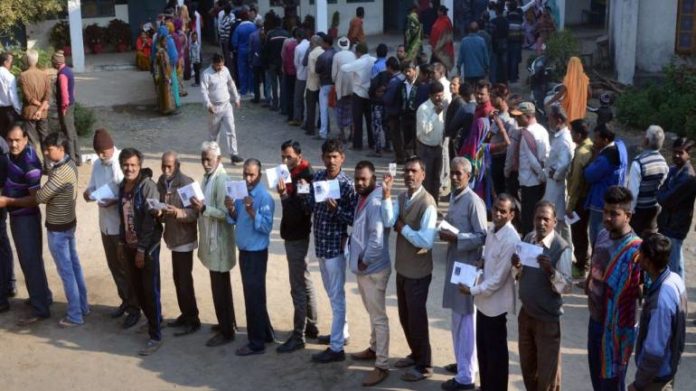 The DCE said that 229 nominations were received from 164 candidates in the national capital, however, cumulative nominations pegged at 439 from 349 candidates for the seven Lok Sabha seats.

The final date for withdrawing the nominations from the national capital is April 26.

From the Chandni Chowk constituency, BJP has fielded Harsh Wardhan to contest JP Agarwal of Congress and Pankaj Gupta of AAP.

South Delhi will have Ramesh Bidhuri as the BJP candidate to fight against the boxer-turned-politician Virender Singh of Congress and Raghav Chadha of AAP.

New Delhi has Meenakshi Lekhi on the BJP ticket, Ajay Maken on Congress ticket and Brajesh Goyal on AAP’s ticket.

Delhi will go to polls on May 12. The results will be announced on May 23.