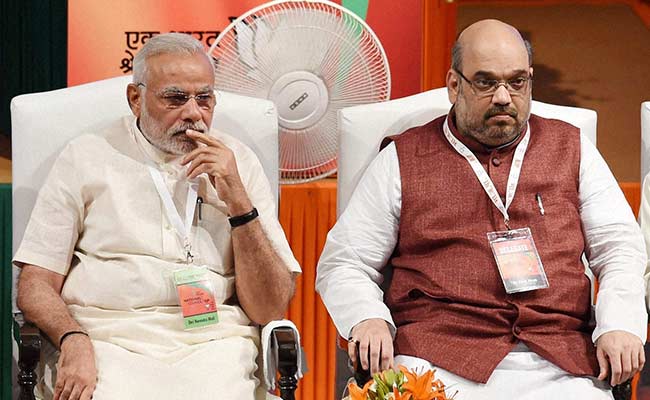 Dehradun, May 23 (IANS) Repeating the feat of 2014, the BJP on Thursday scored a big victory in Uttarakhand bagging all the five Lok Sabha seats in the state.

In all the five seats, the Bharatiya Janata Party candidates won by more than 2 to 3 lakh votes.

In 2014, the BJP had made a clean sweep winning all the five seats in the state.