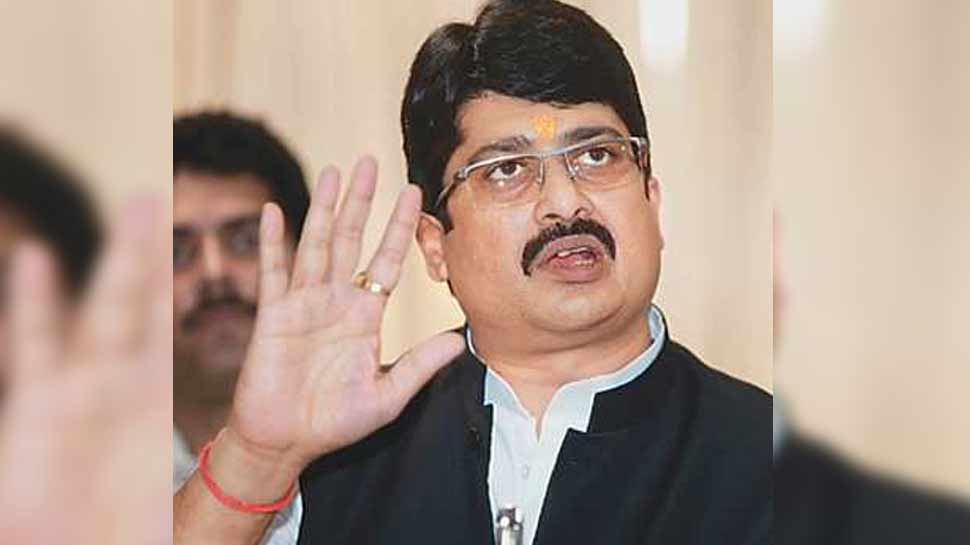 Lucknow, May 5 (IANS) Independent MLA and former Minister Raghuraj Pratap Singh aka Raja Bhaiyya will be put under house arrest on Monday when polling takes place in Kunda which comes under the Kaushambhi Lok Sabha seat in Uttar Pradesh.

Seven other ‘influential’ leaders of the area will also be put under house arrest, Election Commission sources said. These include Vinod Saroj, MLA from Babaganj and Samajwadi Party leaders Gulshan Yadav and Chavinath Yadav.

Raja Bhaiyya is known to be a mafia don and is presently in his sixth term as a legislator. He wields considerable influence in Pratapgarh and neighbouring districts.

Reacting to the district administration’s dictate, Raja Bhaiyya said: “This will not have any impact on the elections. The administration can do what they want.”