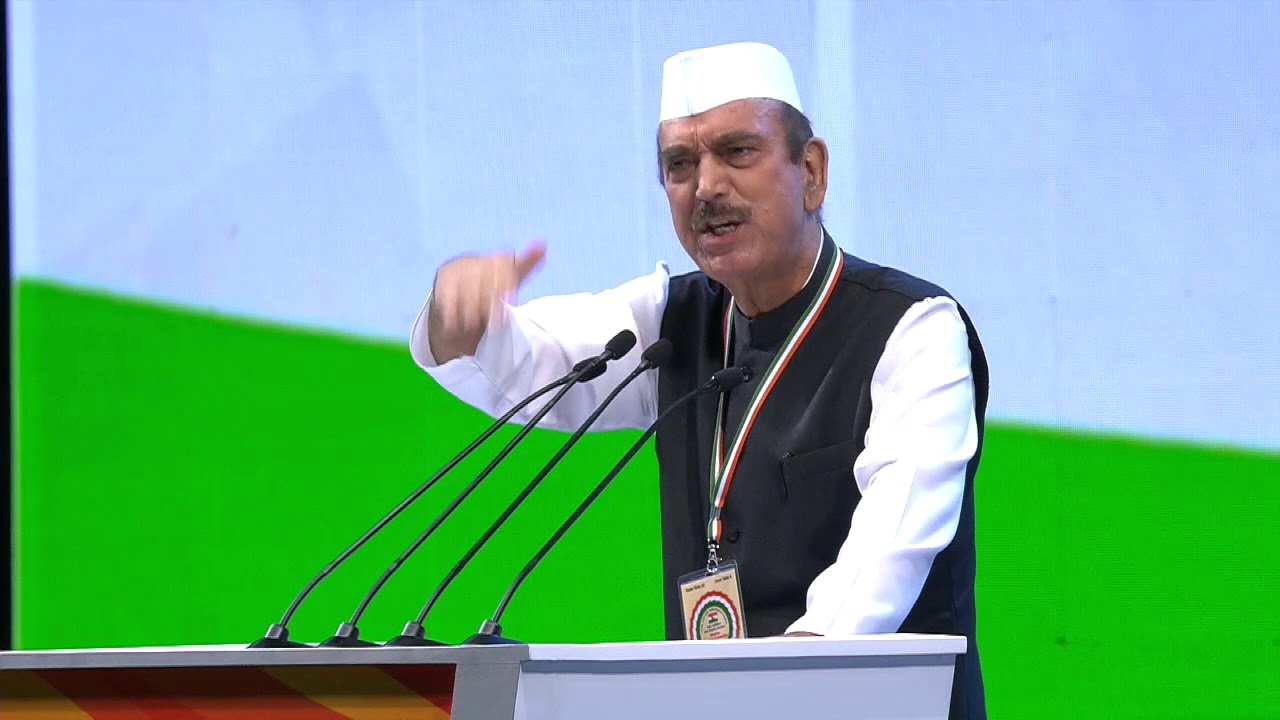 Bharatiya Janata Party (BJP) seeks the direction Of Election Commission against the leaders of the Congress party for violation of the Model Code of Conduct. Bharatiya Janata Party alleged that Congress leaders Ghulam Nabi Azad, Vikramaditya Singh, and an ex-MLA of Banihal town, appealed for votes on the day of polling that is a violation of the MCC and thus EC should take appropriate actions against them.

BJP submitted an audio clip of Waqar Rasool Wani while he was campaigning in the Udhampur-Doda parliamentary constituency in Jammu and kashmir on the day of polling and requesting the voters of a particular religion to vote for them. In the audio clip, Rasool Wani said that Ghulam Nabi Azad has asked him to “request the voters of the erstwhile Doda region belonging to a particular community and ask them to vote on communal lines.”

BJP alleged that influencing voters on the basis of religion and campaigning on the day of polling has violated the Model Code of conduct. BJP has asked Shailendra Kumar, the chief electoral officer of Jammu and Kashmir to take the matter into consideration and direct action against the leaders of the Congress party for violating the MCC.

Ghulam Nabi Azad is the leader of the opposition and was campaigning in Kerala when Rassol made the statement.

BJP has asked the Election commission to debar Ghulam Nabi Azad from campaigning for the Congress party in the Lok Sabha elections owing to the violation of the conduct.