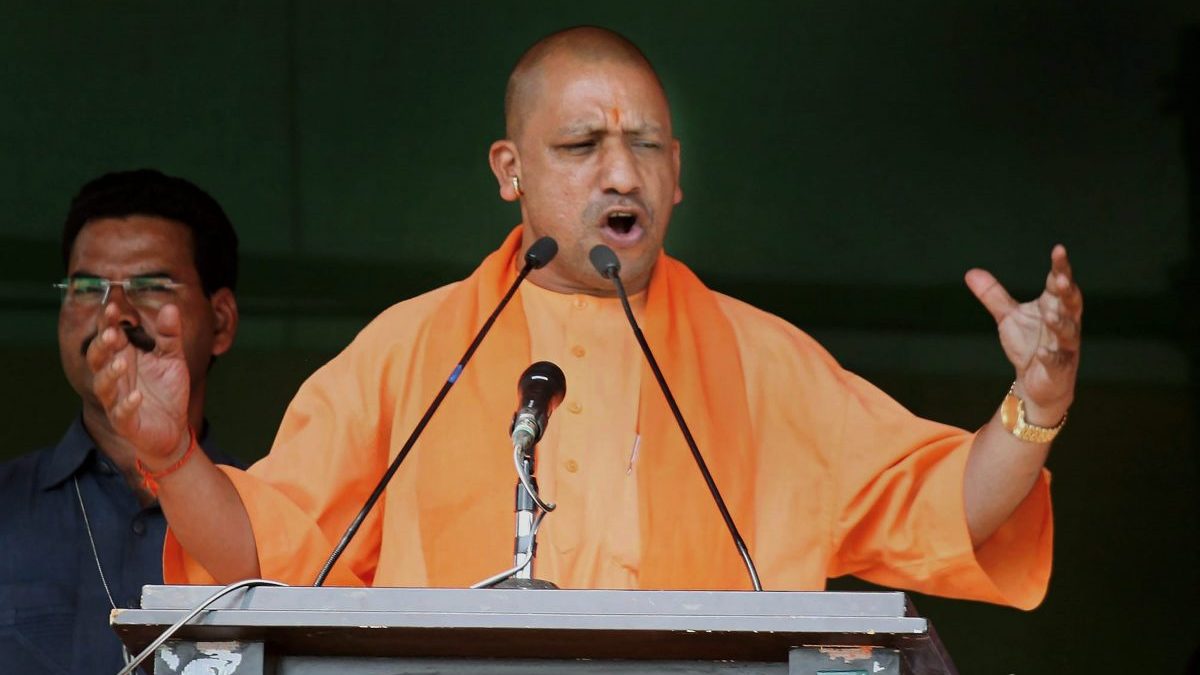 Uttar Pradesh chief minister Yogi Aditya Nath gets the showcase notice from Election Commission of India after his remarks on the Indian army as “Modiji ki sena” while he was addressing a poll rally in Ghaziabad ahead of the general elections.

Aditya Nath has been asked by the Election Commission on Friday for his non-compliance statements for the Army.

Sources in the poll have said that prima facie, Aditya Nath has violated the EC’s advisory of keeping the armed forces and any announcements related to them away from the political campaign.

In his soft approach towards terrorism and terrorists, Yogi Aditya Nath lashed out at Congress in his rally on Sunday. He said that Congress leader uses “Ji” to refer to the terrorist like Masood Azhar (JeM) to encourage terrorism.

The election commission on March 19 has asked the political parties to “desist” from indulging in any propaganda involving actions taken by defense forces during their Lok Sabha poll campaign.

The advisory was issued days after the poll panel and said: “parties/candidates are advised that their campaigners/candidates should desist, as part of their election campaigning, from indulging in any political propaganda involving activities of defense forces.”

Former Navy Chief Admiral L Ramdas had Monday said he would approach the Election Commission against Adityanath for his remarks and claimed that many veterans and those in service were upset over it.

The EC took the decision based on a video clip submitted by the Ghaziabad district magistrate which shows Adityanath making the remarks at the election rally there on Sunday.

The country will go on polls in seven phases of elections starting from April 11 till May 19. The counting votes will be done on May 23 and the election results will be announced on the same day.