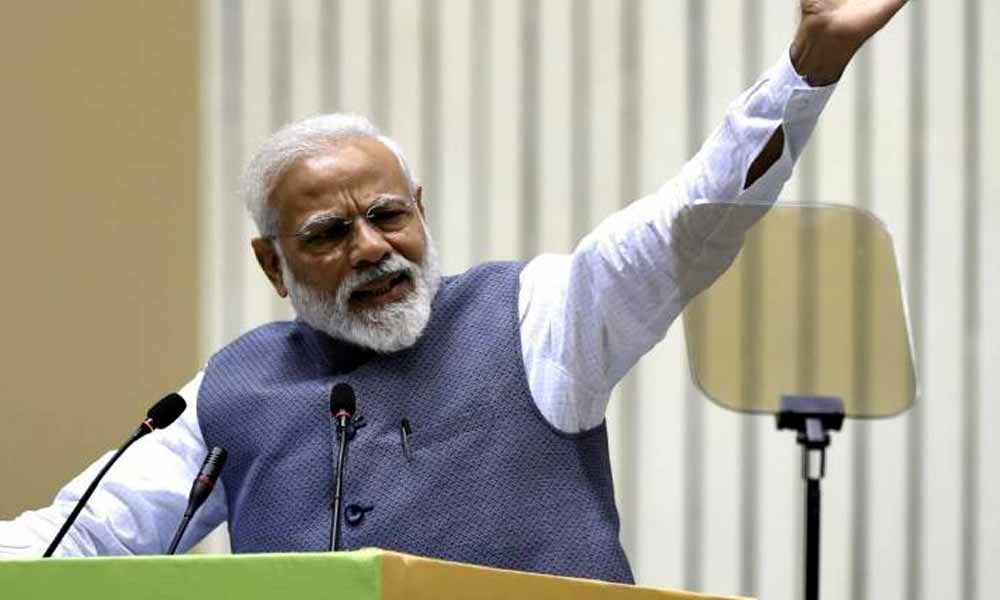 Prime Minister Narendra Modi has a two day campaigning in Gujarat ahead of the Lok Sabha Polls. PM Modi addressed Sabarkantha and Anand constituencies of Gujarat on April 17 and Amreli on April 18. Prime Minister received severe comments from the opposition for announcing an ex gratia to the victims of the floods in Gujarat.

Chief Minister Vijay Rupani expressed his condolences on the lost lives and made an announcement for the relief of the victims of the floods and called for a survey of the damaged crops. Before the campaign, on Tuesday, PM Modi announced an ex gratia amount of Rs 2 lakh for those killed in the Gujarat floods quite before the state government announced the relief for the victims.

In the development of the PM Modi’s announcement, Kamal Nath, Chief Minister of Madhya Pradesh hit at Prime Minister Narendra Modi for his relief funds to the people of Gujarat saying that the other states are also suffering because of the inclement weather but PM Modi has announced relief only to Gujarat.

The suddden rainfall in the states have made it worse for the farmers. Huge gusty winds and thunderstorm has taken nine lives in Gujarat. This is a time for BJP to show the maximum concern for the state as the Lok Sabha elections are still to be held in the state.

Gujarat will see the polling for the 17th Lok Sabha seats on a single day in the third phase of the elections on April 23. the counting of the votes will take place on May 23.