The Indian Wire » Politics » Lok Sabha Polls: TRS not to participate in meeting with TDP and Congress to discuss post poll alliance 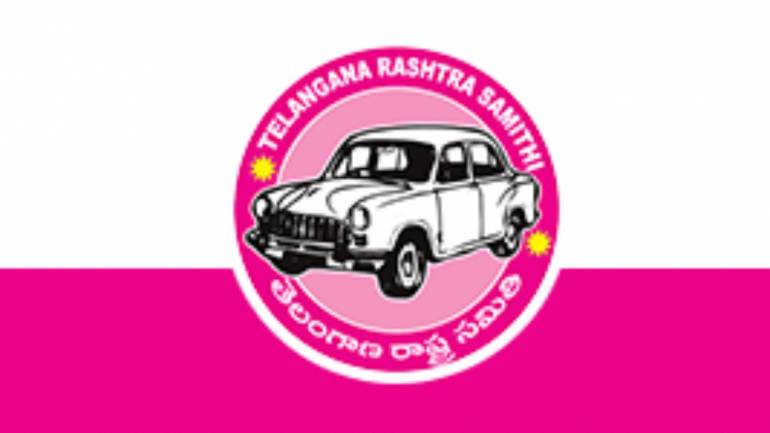 Party leader of Telangana Rashtra Samithi (TRS) informed that TRS will not be a part of the party meeting of opposition parties on May 21 in order to chalk out the possibility of a post-poll alliance against Bharatiya Janta Party (BJP).

The statement from Mr. Kumar does not come as a surprise as TDP chief ministers Naidu and TRS chief KCR do not comply with each other very often.

The 2018 assembly elections in Telangana saw an alliance between TDP and Congress against TRS. The campaigning for the Assembly elections saw K Chandrasekhar Rao launching an all-out attack on Chandrababu Naidu as the war of words between the leaders of the two Telugu parties continued throughout the elections.

Ahead of the Lok Sabha polls, Mr. Naidu is trying to include the Congress and forming the United upfront against the BJP. However, Mr. Kumar describes the role of Mr. Naidu as a self-proclaimed.

In a recent meeting of KCR, he has pushed the idea of a non-Congress and non-BJP Federal front of regional parties At the center.

Mr. Kumar said that the meeting between KCR and DMK chief M K Stalin was scheduled for May 13 but Mr. Stalin was busy in campaigning for the remaining May 19 by polls of four constituencies in Tamil Nadu for the ongoing Lok Sabha elections and thus, could not meet him.