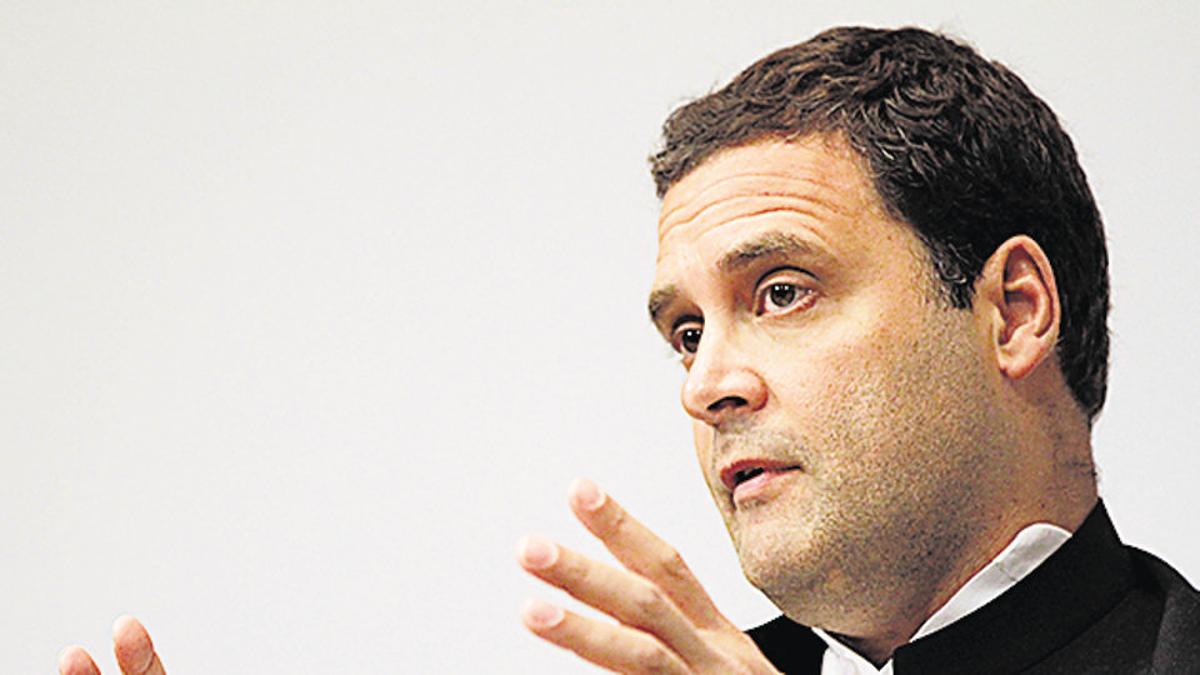 After the CPIM candidate wrote t the Election Commission asking a probe into Rahul Gandhi’s educational qualifications and checking the validity of his nominations in Amethi based on fake documents, NDA candidate from Wayanad, Thushar Vellapplly wrote to the Chief Election commissioner Sunil Arora seeking the review of the nomination filed by Rahul Gandhi.

Thushar Vellapally in his letter to the CEC claimed that Congress President Rahul Gandhi is ineligible to fight the Lok Sabha elections as he does not meet the prerequisites of a contesting candidate owing to the citizenship of UK. He said that the nomination should be reviewed because Rahul Gandhi is not a citizen of India. Thushar also undertook the claim that Rahul holds a foreign passport that he has not mentioned in his affidavit.

He also claimed that Rahul Gandhi is named as Rahul Vincy in all his certificates and there is no proof if the two names are of the same person. He claimed that the Returning officer in Amethi raised concern over the nomination of Rahul Gandhi’s false affidavit in Amethi. And thus, the scrutiny of his nomination papers was postponed.

In his affidavit, he said, “I request you to review the nomination filed by Rahul Gandhi in Wayanad and check its validity and reject the application of grounds of false mentions.”

In a similar environment, Uttar Pradesh chief minister Yogi Adityanath took a jibe at Congress, president, while addressing his rally in Kanpur, Uttar Pradesh saying that his real name is Rahul Vincy. He addressed the people saying that Congress is hiding the real names of Rahul Gandhi and Priyanka Gandhi Vadra.

Nirmala Sitharam also hit at Congress saying that people do not want a failed MP coming and parachuting into Wayanad constituency. She urged the people in Kerala to vote for Thushar Vellapally, the BDJS candidate.

Rahul Gandhi in his nominations has failed to mention that he is a citizen of the UK according to the document recovered. Rahul Gandhi took the citizenship of UK. His educational documents show his name registered as Rahul Vincy.

According to the Representation of People Act, A non-citizen of India cannot contest the elections.