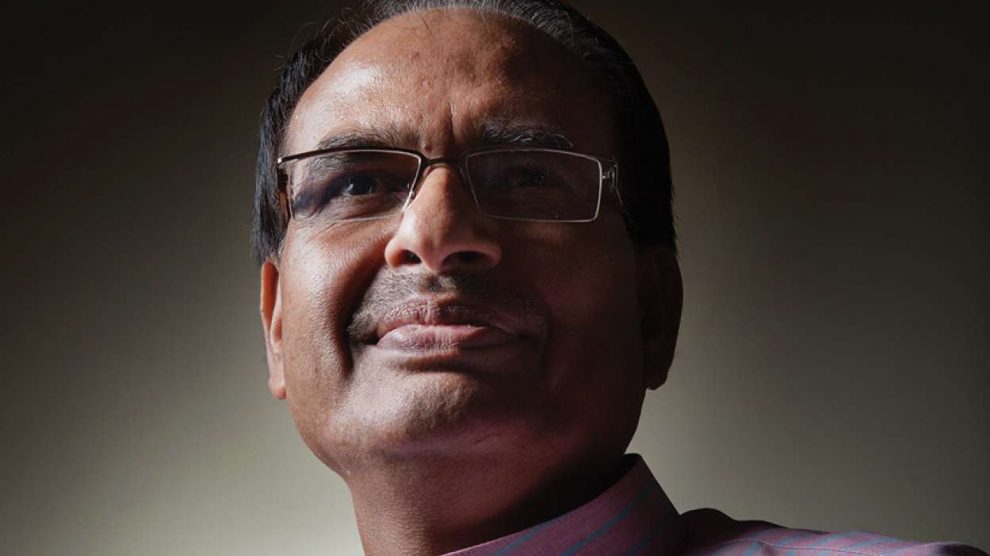 Some also perceive it as a political masterstroke ahead of the 2019 polls, both in centre and state. This announcement comes two weeks in advance before the government employees were to protest with their long list of demands. Chouhan also has announced incentives and initiatives for farmers, in an attempt to appease them and the tribals. The CM was responding to a query on litigation pending in the apex court in the reservation in promotion case. He said that since the matter was sub judice, the promotions of large number of employees were stuck.

“No government servant will retire without getting promotion and for doing so we decided to increase the retirement age to 62 years from the existing 60 years,” said Chouhan.

The announcement received strict criticism from the Opposition Congress. “This decision is not going to benefit employees. It will deprive younger officials and employees from promotions. The CM should now announce a monthly unemployment allowance of 2,000 to jobless educated youth,” said Ajay Singh, Leader of Opposition in the Assembly.