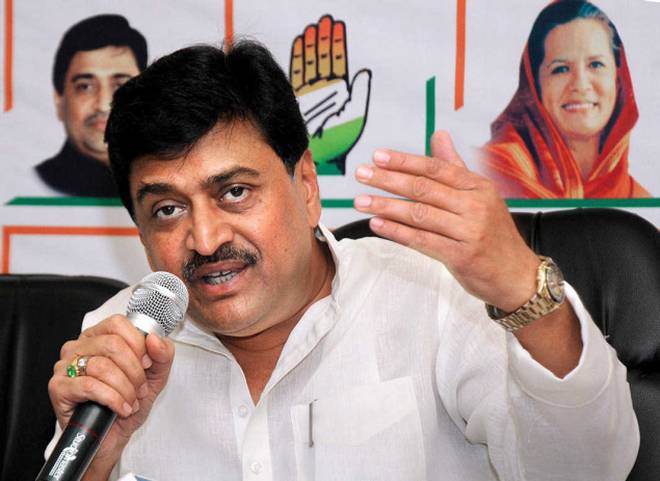 The Maharashtra Congress Legislature Party (CLP) will meet on May 20, a day after the last phase of elections, to choose its new leader, Congress Maharashtra Chief Ashok Chavan said on Friday.

Speaking in the presser, former Chief Minister Ashok Chavan said that AICC General Secretary Mallikarjun Kharge will be present in the meeting slated for May 20. It was necessitated after the resignation of Radhakrishna Vikhe Patil as CLP leader and Leader of Opposition in the Assembly last month amidst the national polls 2019.

Sujay Vikhe Patil was denied ticket to contest from Ahmednagar Parliamentary Seats by NCP who had forged an alliance in the state with Indian National Congress. Later, he joined Bharatiya Janata Party on March 12 in presence of CM Devendra Fadnavis.

Maharashtra has a total of 48 Seats and polls in the state being held in four phases starting till April 29.

The Fight in the state is between Congress who has forged an alliance with NCP in Maharashtra. The Congress-NCP combine will take on BJP–Shiv Sena alliance in the state that sends 48 parliamentarians to the lower house of the Parliament.