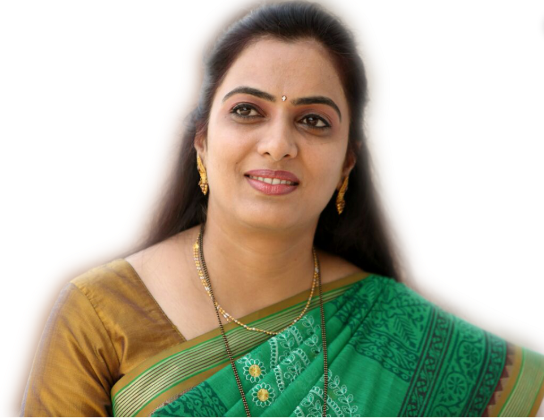 Bhartiya Janta Party released the fourth list of candidates for the forthcoming Maharashtra assembly polls. The latest list carries 7 names in total. Maharashtra state will go to polls for its 288 assembly seats on October 21.

Interestingly, Rohini Khadse, daughter of Eknath Khadse, has been fielded from the Muktainagar assembly constituency. This comes after her father filed for his nomination from the same seat as an independent candidate on Tuesday. Founding his name missing, Eknath Khadse expressed his dissatisfaction with the party and filed his nomination papers as an independent from the Muktainagar assembly in Jalgaon district.

Earlier, Bhartiya Janta Party had released the list of 125 candidates for the upcoming Maharashtra polls. Names of 12 sitting MLAs have been dropped off the first list.